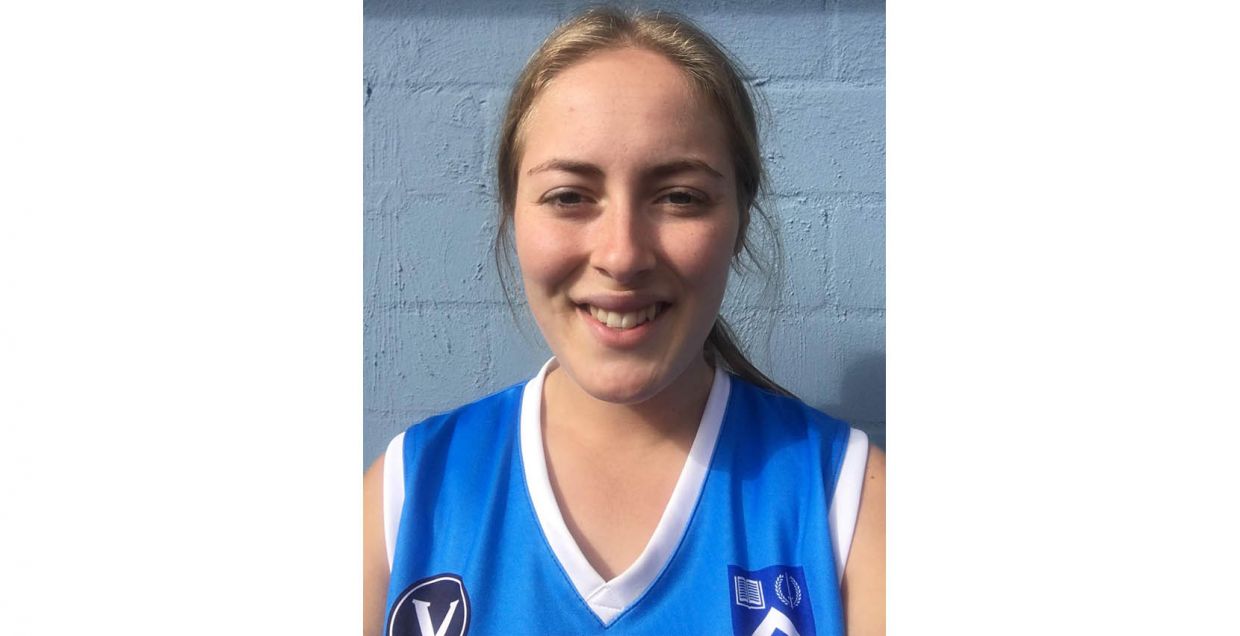 The VAFA congratulates Monash Blues’ Emily Conroy who has been named the Round 4 Anytime Fitness Rising Star after she dominated with a BOG performance during her side’s 11-point win over Old Camberwell on the weekend.

“Emily started playing football in 2018 with Monash Blues as she had never played competitively before. She began playing football as she thought it would be good to try a different sport and it’s so much fun.

Emily plays a lot like Dyson Heppell and Darcy Vescio. She is a dynamic left footer with an unreal boot on her.

For someone new to playing the sport, she has a terrific read of the play.”