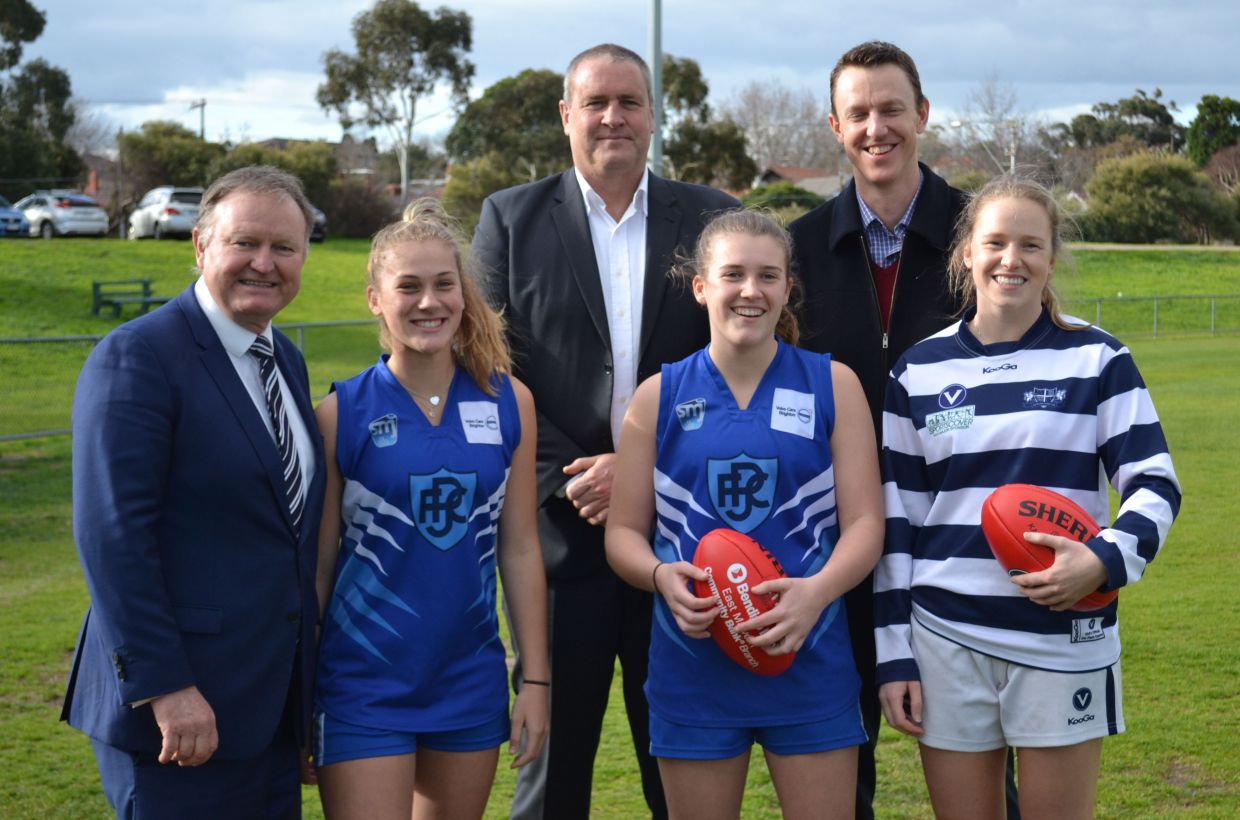 Michael Sholly steps down after 12 years as VAFA CEO

Michael will depart in June next year to give the Association time to appoint his successor and allow for a transition period.

Mr Nelson said Michael has been a driving force behind the success of the VAFA as Victoria’s leading community sporting competition.

“Michael has been a visionary and courageous leader, steering the VAFA through a period of significant growth and change,” Nelson said.

“His achievements, leadership and impact on the competition and its members over the past 12 years has been substantive.

“Michael has ensured the VAFA is in a position of strength and well placed for future innovation and growth as we look toward 2020 and beyond.”

“Michael has a great passion for the VAFA, its values and the community. The Board and VAFA community offer Michael our congratulations on job well done and best wishes for the next phase of his career post June.”

Mr Sholly said it has been a privilege to be the Chief Executive Officer of such a respected organisation.

“I look back on my 12 years as the Chief Executive Officer of the VAFA with pride, knowing that I have contributed to the growth and stability,” he said.

“This includes opening the VAFA to international touring, increasing participation by adding a Thirds competition and stabilising the organisation financially.”

“Next year a new facility at Sportscover Arena will be built which will house new administration offices for the staff, a social facility for the volunteers and supporters and change rooms for the players. The oval will be totally reconstructed and all will be ready in the 2018 season.

“The VAFA will commence a women’s competition in 2017. It is anticipated we will field up to 40 teams, making it the largest senior women’s football competition in Australia and an increase in VAFA participation of 17%. This will only expand in future years as our junior girls develop.

“It is time for a new leader to grasp these opportunities and lead the VAFA through the next phase.

“I could not have achieved all of this without the support of the Board, staff, clubs and members of the VAFA. The reputation the VAFA enjoys throughout the football and sporting community has made my job an incredible experience.”

A search for a new CEO will commence in the New Year.

The VAFA thanks Michael for his contribution as CEO over the past 12 years and wish him, his wife Fiona and three daughters Matilda, Eliza and Victoria every success into the future.