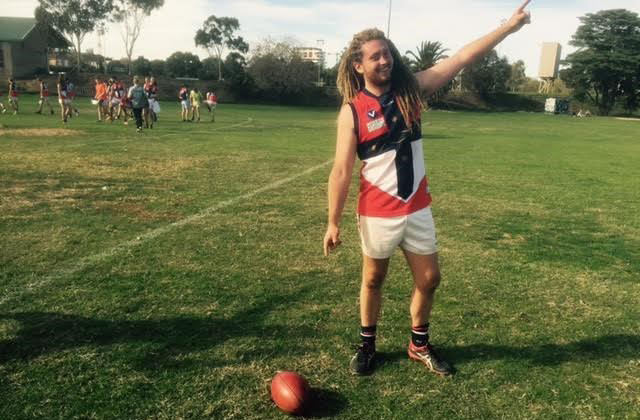 The Division 4 fixture is out and there’s one glaring inclusion from what was expected at the end of the 2016 season; St Francis Xavier is back.

The X-Men will return to the VAFA’s senior sections provided they field both a seniors and reserves team in accordance with VAFA rules. A failure to do so in early 2015 meant they were moved from Division 3 to Club XVIII (2).

General Manager, Football Operations and Umpiring, Brian Goodman, said the VAFA is delighted St Francis is back in Division 4 after two years in Club XVIII.

“St Francis has a short but successful history in the VAFA after commencing in 2007, with four grand final appearances and two premierships,” Goodman said.

“It was an unfortunate situation at the start of 2015 but they have now consolidated with a new committee, president and senior coach and are extremely confident they will be competitive in both seniors and reserves next year.”

Division 4 will now have 10 teams for the first time since 2014 and allow for a top four finals series.

“Teams will play each other twice throughout the 18-round VAFA season and it will eliminate the bye,” Goodman said.

“It gives us continuity and consistency across all seven senior sections to have 10 teams in each.”

The X-Men dominated Club XVIII (2) last year, failing to lose a game on their way to a 71-point grand final thumping of MHSOB.

They were promoted to Club XVIII (1) this season and won their way through to the decider after finishing fourth at the end of the home and away fixture. They were unable to secure back-to-back flags, however, as Hawthorn Spartans ran out comfortable winners in wintery conditions at Sportscover Arena.

The X-Men are set to face North Brunswick at Allard Park on April 8 upon their return to Division 4.