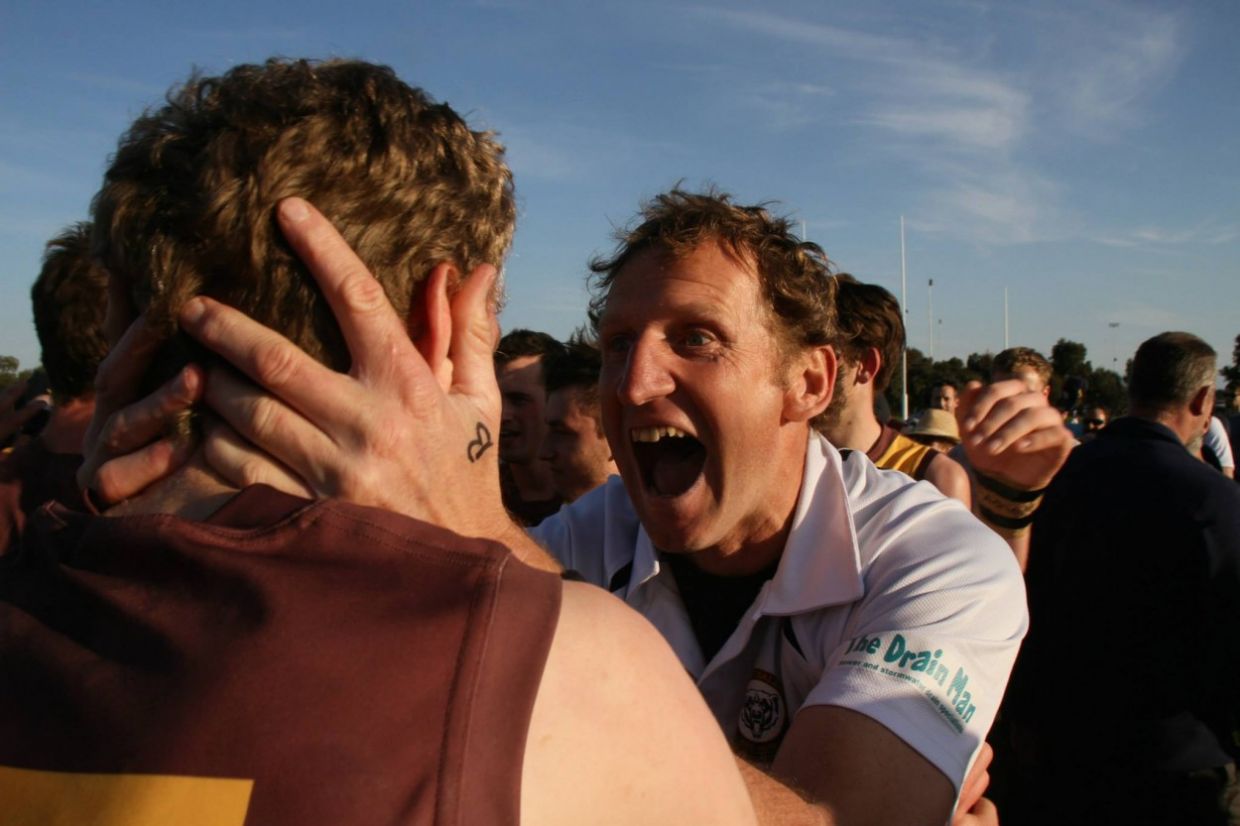 An air of excitement surrounds Kew Football Club after they recently announced the appointment of Ian Aitken as their senior coach for 2019.

Taking to Facebook to break the news, Aitken will coach both the seniors and U19s for the next three years and returns to the club after having coached Kew to three consecutive senior premierships from 2013-2015.

“The Kew Football Club is thrilled to announce the appointment of Ian “Beaser” Aitken as the new coach for the senior men’s team and the new U19 team, for a period of 3 years.

The appointment is in line with the club’s documented strategic plan and is an exciting opportunity to build a sustainable U19s side and pathway from junior to senior football, under a coach with a proven track record in this space.

Ian started his professional football career in the VFL/AFL at Carlton in 1987. In his first season, he won the prestigious Rookie of the Year Award, and played in Carlton’s 15th premiership flag over Hawthorn.

After his VFL/AFL career, “Beaser” turned his hand to coaching and has coached sides in both senior and under age competitions, from little tackers at Vic Footy all the way up to VFL level, and success continues to follow him.

Aitken first came to the Kew Football Club in 2011 and was at the helm during the club’s most successful era in history, coaching an U18’s premiership in 2013 and 3 consecutive senior men’s premierships (2013, 2014 & 2015), which included 3 consecutive promotions up to Premier C Section where in 2016 the senior men’s side only missed Premier C finals by 1 spot on the ladder.

While on field, the senior men’s side has had a tough couple of seasons since 2016, they have now successfully added some new young talent to the list and consolidated themselves in Division 1 in 2018. They are ready for another tilt at success, eyeing off a return to Premier C in the not too distant future.

Whilst Ian has continued to live in Kew, during his time away from the club, Ian has coached the Northern Blues VFL Development side and is fresh off a Division 1 premiership with West Preston Lakeside in the NFNL in season 2018. He also coaches girls’ football as part of the Jim Stynes Foundation.

One of Ian’s greatest strengths is his ability to develop young players and coaches at any level and get the absolute best out of them. Perhaps even more importantly, many of our players (past and present) know that he is a terrific mentor in life away from football. To this end, Kew FC’s executive committee was unanimous in their decision that Ian’s appointment was in the best long-term interests of the club.

Given the club was not actively searching for a new men’s coach in season 2019, the decision was not taken lightly but has the full support of those involved and consulted after a robust due diligence process. The Kew Football Club sincerely thanks Michael Shmerling for his dedication and service in coaching the senior men’s side in season 2018. Following 2 seasons at Box Hill VFL development level, Michael brought a tremendous amount of energy and enthusiasm to the club in season 2018 and the Kew Football Club wishes him all the very best for the future.

Both Ian and the Kew Football Club could not be more excited to embark on this new era together starting with the commencement of pre-season training and the kick-off of season 2019.”