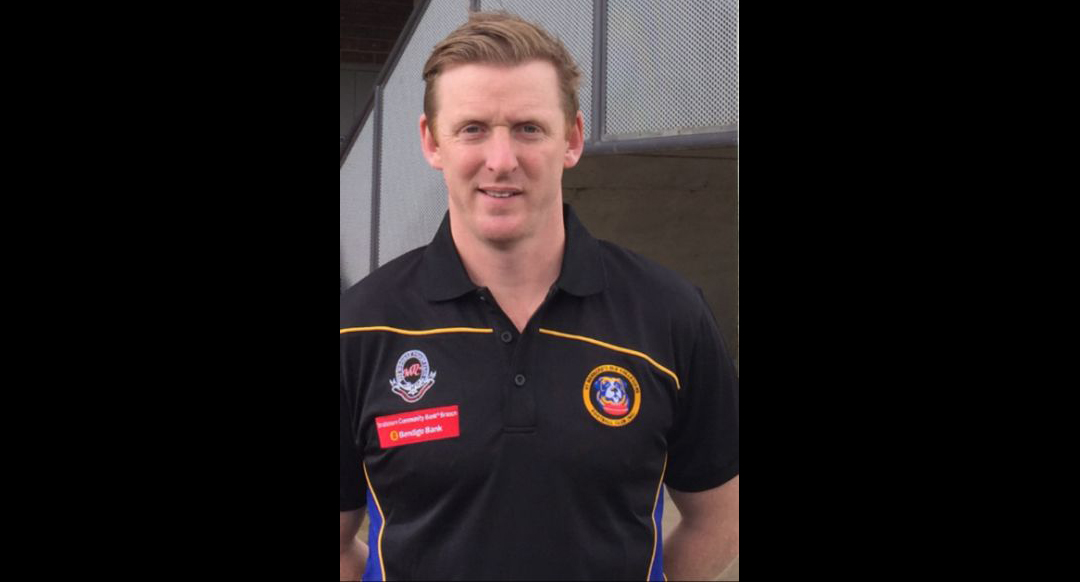 All Groves lead to the Snake Pit

Groves, who previously coached Monash Blues in the VAFA after a playing career with St Bedes/Mentone Tigers, was the successful AFLW senior coach in 2018 after leading the Western Bulldogs to their first women’s flag.

Mark Riley recently stepped down as senior coach of the Snow Dogs following a successful season in William Buck Premier where they stayed up one year after claiming the Premier B flag.

Please read the club’s statement below:

St Bernard’s OCFC is pleased to announce the appointment of Paul Groves as Senior Coach in 2020.

After a successful VAFA playing career under Luke Beverage at St Bede’s/Mentone Tigers including state representation, Paul went on to become an Assistant Coach at TAC level with Sandringham Dragons & Calder Cannons.

In 2015 he coached Monash Blues in the VAFA gaining promotion to Premier B where Monash Blues played in the preliminary final in 2016.

Paul was the inaugural coach of the Western Bulldogs AFLW team in 2017 and was the Premiership Coach in 2018.

In 2018 & 2019 Paul has been a Forwards Coach for the Western Bulldogs under Daniel Giansiracusa.

“After a thorough and lengthy process the coaching panel was unanimous in recommending Paul to the committee. Paul’s CV and presentation were outstanding with a clear vision of development throughout the whole club. We welcome Paul and his wife Sarah and daughters Zoe and Ella to the St Bernard’s Commumity.”

Pauls comment on his appointment – “My family and I are extremely fortunate to be able to contribute to the culture and football programs at st Bernard’s.

It’s an exciting time for the club and to be able to help foster the individual and team development will be extremely rewarding”.