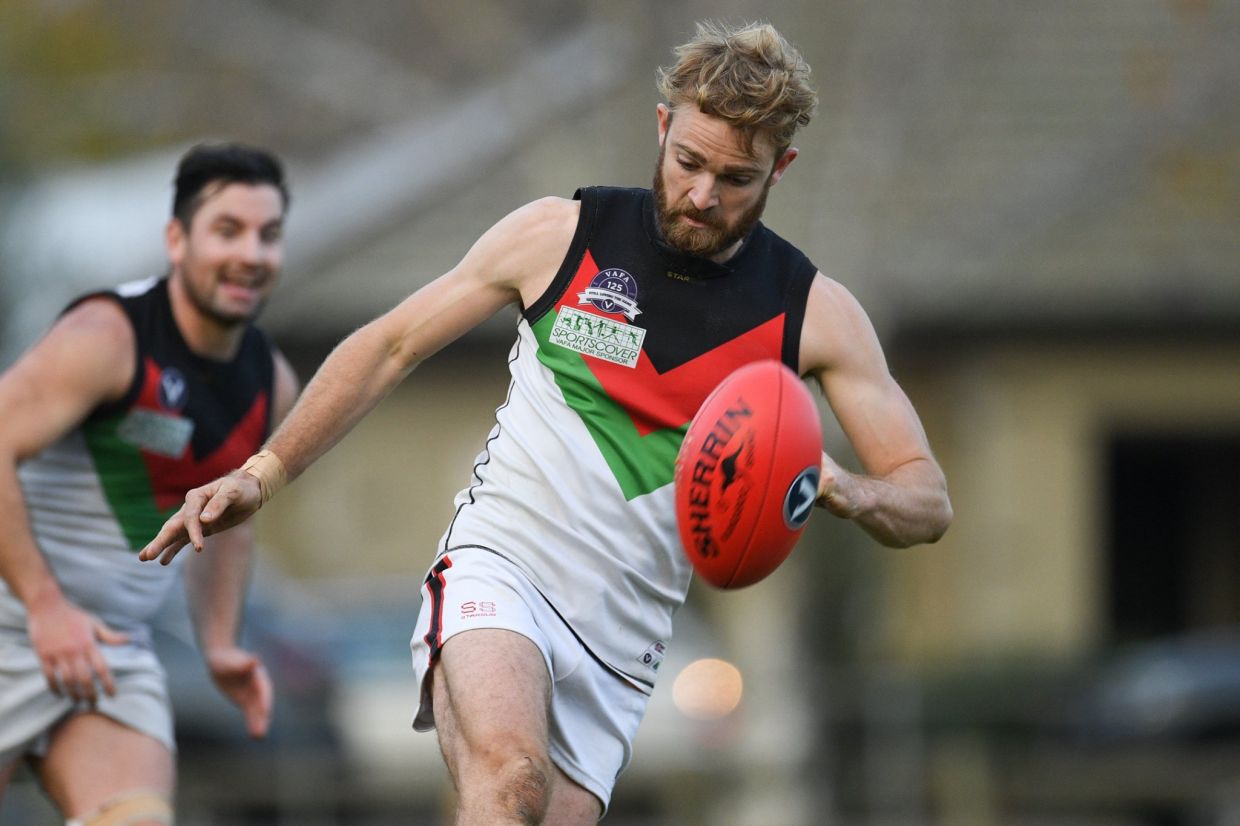 Aquinas claimed the upset of the round, securing their second win of the year with a two-point victory over Old Paradians at Garvey Oval. The Bloods trailed by 24 points at half-time before they dominated the second half with seven goals to three. Matthew Aver was the match-winner for the Bloods with a bag of five and BOG performance, while Daniel Foley and Connor O’Brien chipped in with two each. In just their second loss of the year, the Raiders were well-served by James Penny and Blair Healy.

In another thriller, Glen Eira managed to keep their unbeaten record intact with a hard-fought eight-point win over Manningham Cobras. The Gryphons trailed by four points at the main break before kicking four unanswered goals in the third. However, the game was far from over as the Cobras booted two straight in the final term to bring the margin within two goals. Stuart Carey and Samuel Schiller were standouts for Glen Eira, while Ayden Sukkel was best for the Cobras. Kane Maghamez top-scored with three goals for Manningham.

West Brunswick delivered their strongest performance of the season when they defeated Yarra Old Grammarians by 93 points at Ransford Oval. Nine unanswered goals set the tone in the opening term, and it only got better for the Westies as they piled on a further 11 goals to six thereafter. Stephen Wall had a day out with eight goals, while Stirling Reeve was named their best player. No results had been submitted by Yarra at the time of publication.

Ash Close joined MHSOB’s Ashan Wijayakumara at the top of the goal kicking leader board after he booted 10 goals to help Ivanhoe to a 61-point win over Power House. Trailing by five points after a tight opening term, the Magpies kicked six goals to two in the second before finishing the game with seven unanswered. Wayne Schultz was the next best in front of goal with three for Ivanhoe, while Brendan Wright and Fiachra O’Deasmhunaigh starred for the House.

MHSOB collected the four points on the weekend following a seniors and reserves forfeit from Bulleen Templestowe.