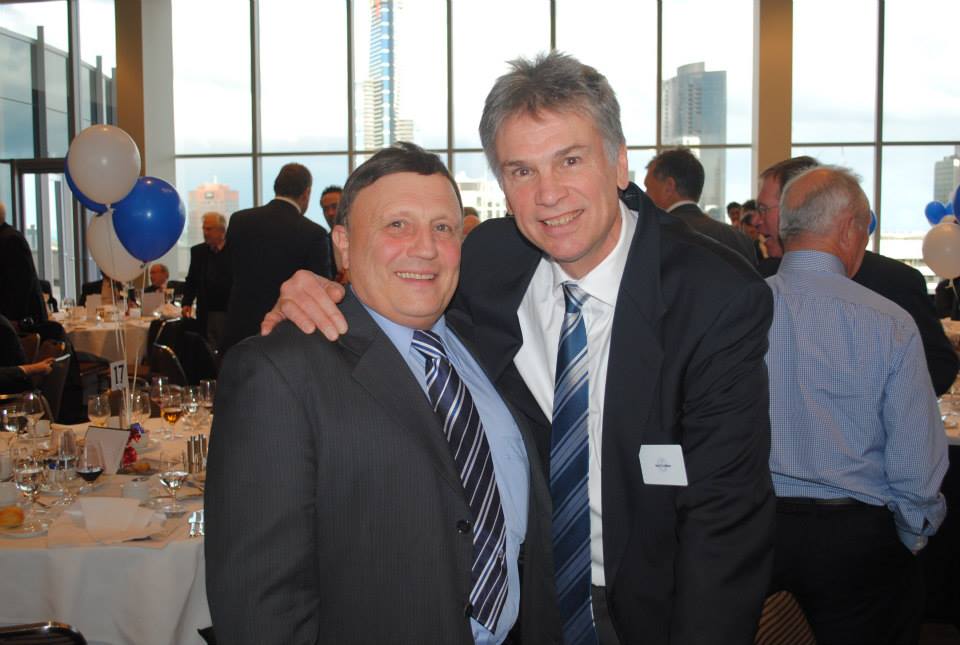 After 55 years as a player, umpire, and administrator in the Amateurs, Brian ‘Benny’ Goodman has witnessed firsthand the multitude of talented players to have run around in the competition.

Joining the VAFA Podcast this week to discuss his own illustrious career, Benny gave us his top five standout players since 1965.

“One of the best players I’ve ever seen.”

“I umpired one game, he took a mark in the back pocket and next thing I knew he was up in the forward pocket kicking for goal. He was just a gun.”

“Rick Pisarski is the best full back in amateur football in my time.”

“Russell Barnes wasn’t the most skilled player but gee you’d pick him in your side every day of the week. He’s just tenacity personified. His courage – he was never beaten and that’s why Ormond back in the day were quite successful under the McArthur-Allen/Russell Barnes duo.”