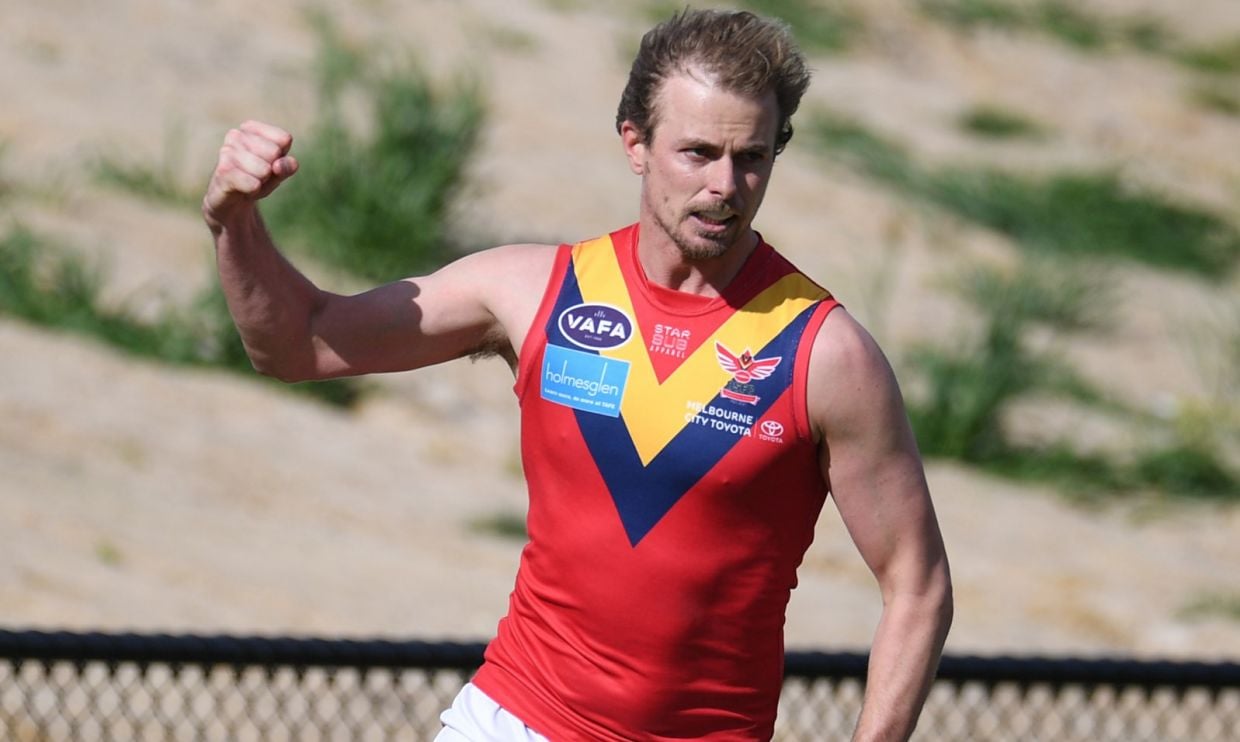 When VAFA football returns on 10 April 2021, 566 days will have passed since University Blues won the William Buck Premier Men’s flag on the last day of the 2019 season. Or one year, six months and 19 days. Or 18 months and 19 days. No matter how you look at it, it’s been a long time.

In between, we’ve had two COVID-enforced lockdowns, two Richmond premierships, and a second presidential impeachment for Donald Trump. Two of the three felt like an eternity – the other, well, there are a few of us Tiger supporters.

As we look forward to the return of VAFA footy and – as VAFA Podcast Host, Joe Pignataro, says – ‘putting 2020 in the bin’, we’ll take a look at the fixture highlights as they’re released, starting with William Buck Premier Men’s.

Fields Unfurl Their Own (Round 2)

Fun Facts for the Newbies