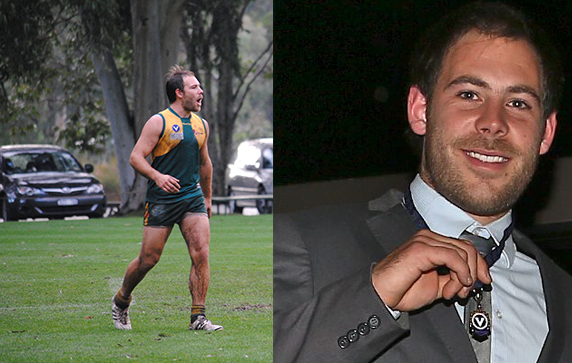 Having appeared on the show throughout last year, Iezzi will bring advanced insight from a current player’s perspective while he continues to recover from a season-ending knee injury he suffered in 2015.

The popular talkback lines will open at 10:10am for listeners to call in and ask the panellists any burning questions about the latest in the VAFA. To phone in and have your say, call 9457 1718.

The VAFA Footy Show will act as a curtain raiser to the Inner Match of the Round between Old Trinity and De La Salle, which will commence at 1:45pm.