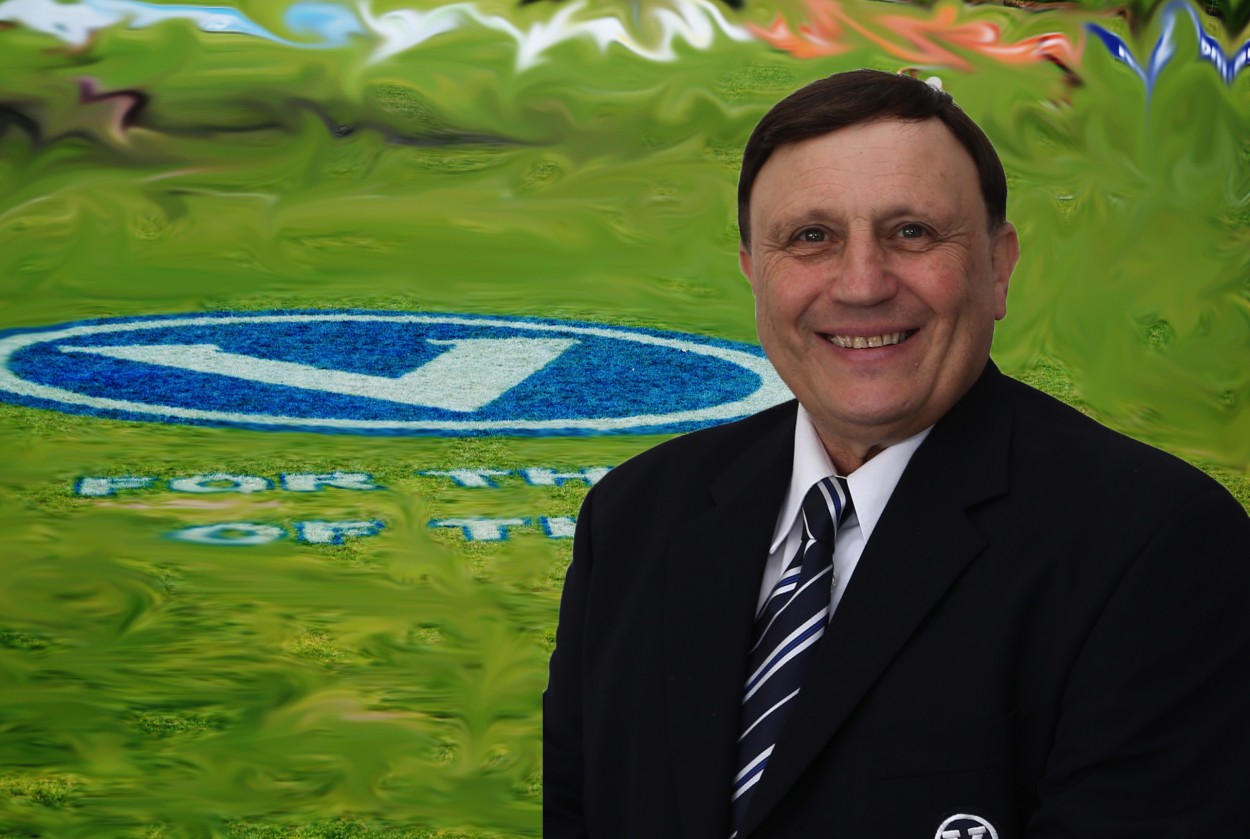 After 55 years of involvement with the Victorian Amateur Football Association, Brian ‘Benny’ Goodman is hanging up the boots.

Benny departs with an incredible legacy as a player, umpire, coach, and administrator at both club and VAFA level.

“His involvement for well over 50 years is testament to his dedication to and passion for the VAFA.”

Benny first joined Brunswick Amateurs in 1965, playing 106 games and showcasing his talent with two Best & Fairest Awards and also being named (unsurprisingly) Best Clubman. Injury forced Benny to give the game away as a player but drove him into a role he is arguably now best known for as a VAFA Umpire.

Between 1971 and 1988, Benny umpired 347 senior VAFA matches, including 55 finals and 23 grand finals. He earnt the right to officiate four A Section Grand Finals and two B Section as well as an incredible 17 representative games. Such was his success at representative level, Benny was inducted into the Big V Club as a Champion in 2011. He remains as one of just two VAFAUA members in the Big V Club alongside Ken Jorgensen. He has been Team Manager for Senior Men’s, B-D4 and U19’s Big V teams, and the Ireland touring party in 2013.

From an administrative perspective, he was appointed as Umpires Coach/Advisor by VAFA CEO Phil Stevens in 2003 before accepting the role of Director of Umpiring (later re-named GM of Umpiring), the first full-time umpiring position at community football level in 2004.

“While a decorated umpire in his own right, he drove umpiring to new heights at the VAFA, using his wonderful network to open up pathways for young aspiring umpires to move through to the VFL and AFL ranks,” Brett said.

He has since worked as GM of Football Operations, Tribunal Coordinator and, more recently, working closely with clubs to ensure their ongoing sustainability.

“In recent times Benny shifted in roles to support VAFA clubs as Club Sustainability & Development Manager, a role which he excelled in and during this current COVID period has proven invaluable by way of support.”

Benny’s service to the competition expanded to the airwaves where, for 10 years, he co-hosted the 88.3 Southern FM Community Football Show with Tom Brain. From a club perspective, before joining the VAFA Administration, Benny was Chairman of Selectors for De La Salle, Collegians and St Kevin’s OB.

Further to his induction as a Big V Champion, Benny has also been recognised for his contribution with a Certificate of Merit and an Australian Sports Medal.

“Brian ‘Benny’ Goodman leaves a wonderful legacy behind when he finishes with us on September 30 this year,” Brett said.

“His commitment, enthusiasm, and love for the VAFA will be sorely missed. The VAFA Board and Administration congratulate Brian on his outstanding contribution to the Association and wish him well in retirement.”