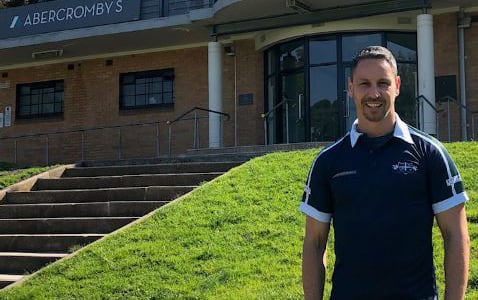 Old Geelong has appointed Nathan Brown as senior coach ahead of the 2020 season.

After playing off in last year’s Premier C Grand Final against Fitzroy, OGs will return for another chance at a flag after finishing ninth in Premier B in 2018.

Read the club’s statement below:

The Old Geelong Football Club is delighted to announce the appointment of Nathan Brown as senior coach for the next two seasons.

Brown, 43, comes to the club following eight years as senior coach of Old Melburnians, a club he steered into William Buck Premier where they became a highly-competitive outfit.

President Jimmy Wright said the Club was thrilled to secure a coach with such great VAFA experience.

“To have a coach such as Nathan take us forward for the next two years is a great development and very exciting for our young playing group,” Wright said.

“The OGS are very proud that he chose to continue his coaching at Como Park after such a distinguished career with OMs in Premier.”

Part of the reason Brown chose the OGs is his desire to win a premiership.

“I want that cup in our hands, I want the boys to feel what it is like to win a flag,” he said.

“Old Geelong has never won a Premier-section flag and the plan is for that to change in 2020.”

We welcome Nathan, his wife Tamara and their three boys Kynan, 14, Jake, 12 and Ryder to the Old Geelong family.