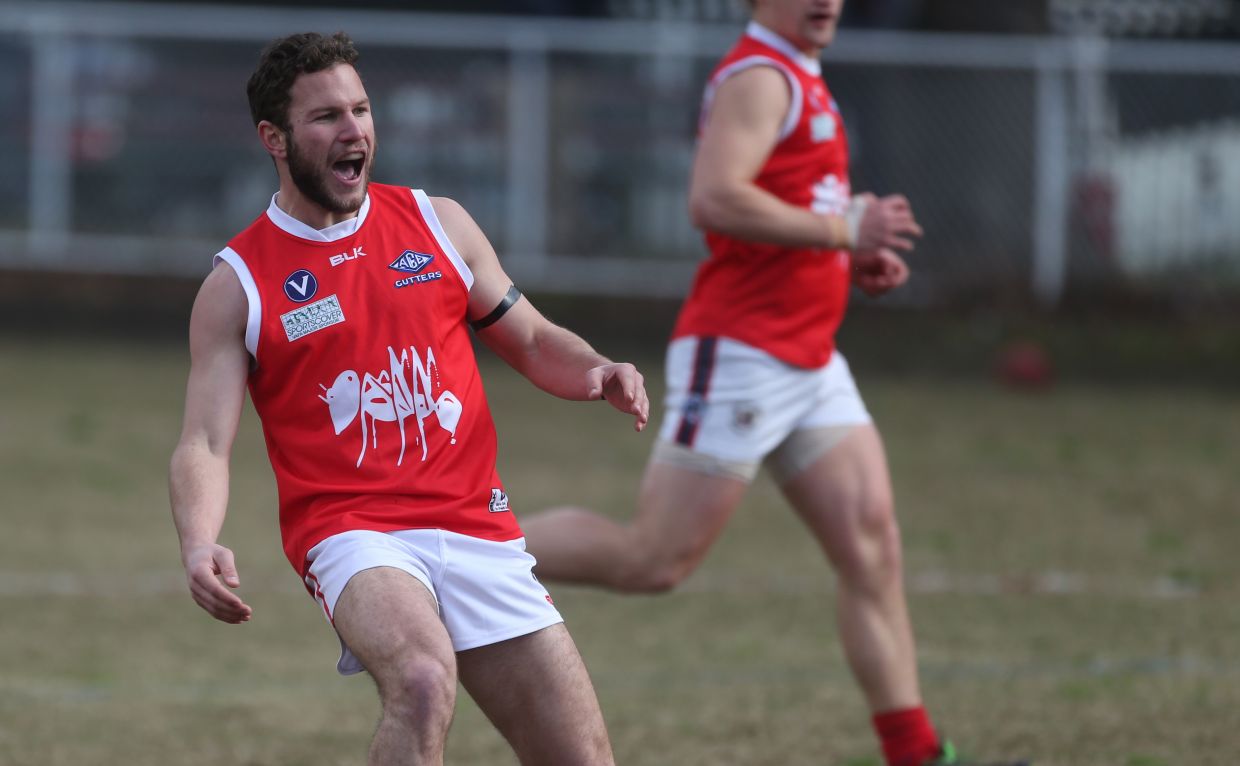 Preston Bullants overcame a case on inaccuracy in front of goal and progressed to the Division 2 preliminary final after they defeated Yarra Valley by 53 points at Whitefriars College.

Despite kicking 3.12 to half time, the Bullants still led by 13 points and continued their dominance with nine goals to three in the second half.

Andre Marcon was a cut above as he starred in a best-on-ground display for the Bullants alongside a four-goal haul from Jake Powell. Jordan Canham was the only multiple goal scorer for the Bushrangers as they now look to 2017.