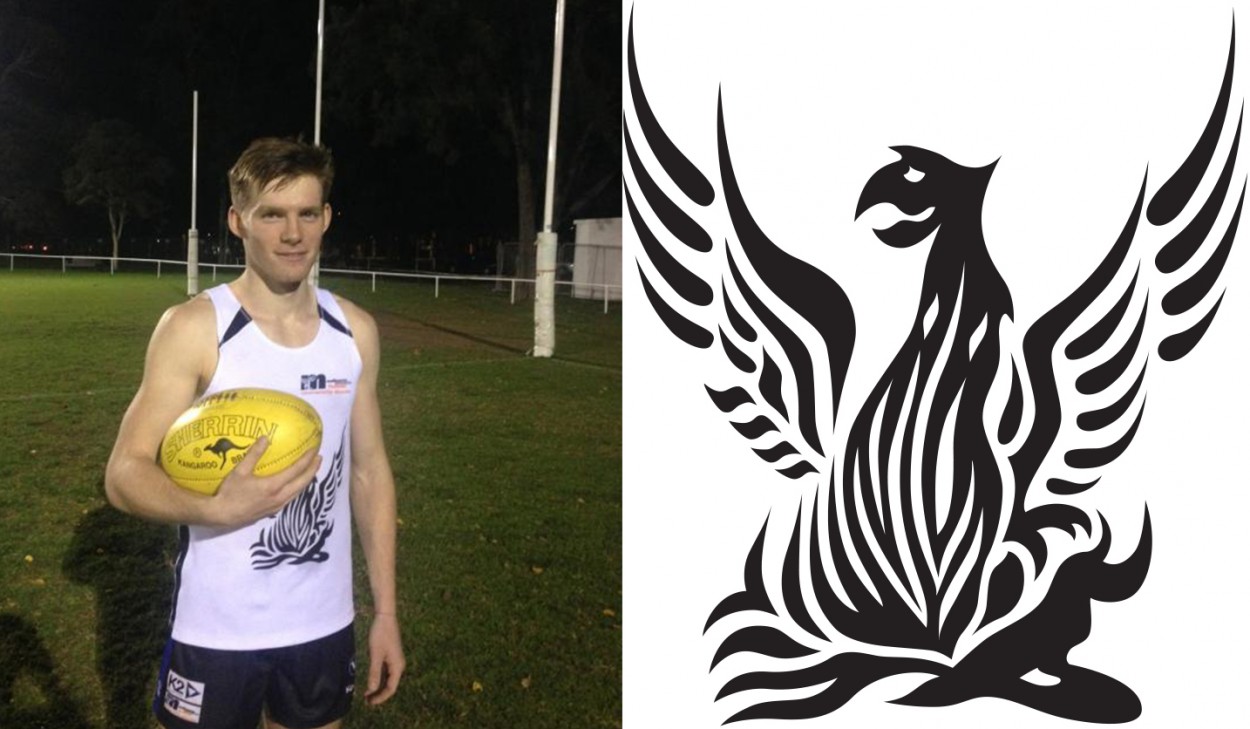 This week’s Club Warehouse Rising Star is Joel Ernest from University Blacks.
Having nailed a goal with his first kick as a Blacker, the popularity of Joel Ernest was obvious when team-mates from all the over the ground ran to congratulate him against Old Scotch in Round 3.
After playing at Oakleigh Chargers and Carey Grammar over the past two years, Joel joined the Blacks this season via our O-Week recruitment drive.
A skilful forward who doesn’t mind a run through the wings and midfield, Joel has impressed everyone at the club with his work ethic, his commitment to the team and the humble manner in which he shows up some more seasoned players in the gym.
In last week’s 1st v 3rd match against Beaumaris, Joel’s poise and deft skills were there for all to see as he kicked three goals to lead the Blacks to victory.
Uni Blacks are just glad he didn’t spend O-Week at the pub.