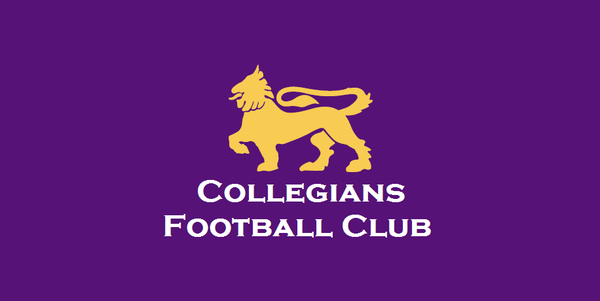 Collegians lock in Shane Joyce as senior coach for 2016 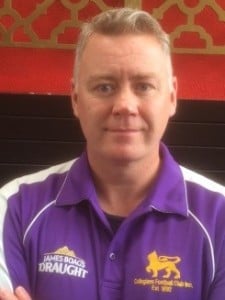 Joyce will take over from VAFA stalwart, Mark Hibbins, after the premiership coach announced he was stepping down earlier this year.

“On behalf of the General Committee and the Coaching Subcommittee I am delighted to announce that Shane Joyce has been appointed senior coach of Collegians FC for season 2016.

Shane has an extensive football CV. As a player he had a long career at a number of clubs, including Richmond Amateurs, Balwyn FC and Yarraville FC. He has won multiple best and fairests, has been a premiership player, played representative football and had numerous leadership roles.

In respect to coaching, he has had a long tenure of constant advancement at the Sandringham Dragons, where he was a line coach and gained enormous experience working with some talented people, he has been assistant coach of Vic Metro and AFL Future Stars. Most recently he coached Williamstown’s VFL Development Squad to a premiership and was an invaluable assistant to the senior coach of Williamstown in there stellar 2015 premiership where they won the prestigious flag as a stand alone club against the might of the AFL resourced clubs.

Our due diligence quickly identified Shane as an outstanding candidate and his referees, many of whom are known to Collegians, were first class. Through Sandringham he already has relationships with a number of current Collegians players. There is no doubt Shane wants to pursue his coaching and take it is far as he can. We look forward to working with him to enhance his CV at Collegians.

We believe Shane will do an outstanding job at our football club. On behalf of all at the club we wish him every success and I know everyone will do what ever they can to make Shane, wife Rachel and boys Xavier (8) and Brody (6) feel welcome at our club.”