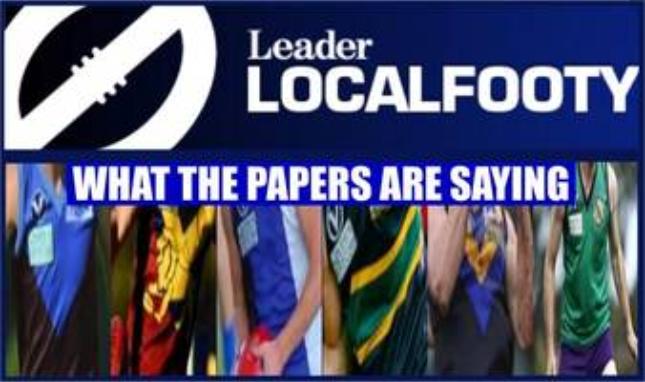 Chadstone FC, Synners no more Megan Hustwaite CHADSTONE has likened its first win in four years to the elation of a breakthrough premiership. The team won their clash by 20 points.

ELEY Park continued its impressive form in Division 4 with a workmanlike win on Saturday.
The Sharks adjusted to trying conditions at Koonung Reserve on the way to beating Manningham Cobras, 12.15 (87) to 12.6 (78).
Meanwhile, also in Division 4, Box Hill North copped a 106-point thrashing from South Mornington. Chris Langley, with two goals, was the Demons’ only multiple goal scorer.