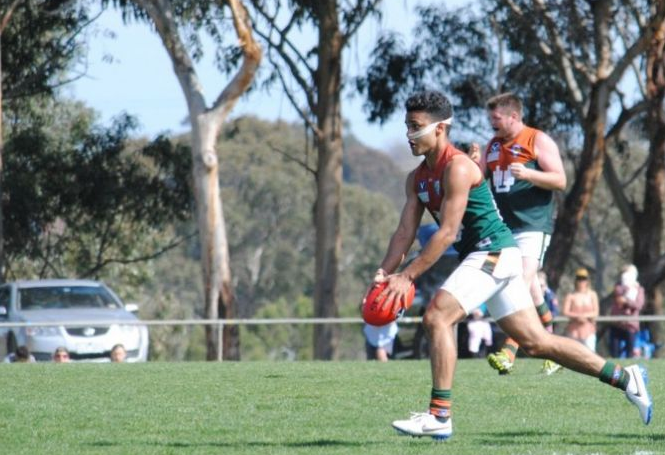 The two new clubs bring an exciting brand of football to Division 3 and are going to be more than a handful for some as they begin their quest to win the premiership this year.

After an inconsistent year that saw ‘Swinny’ finish up at 8-8, it was good enough for finals but unfortunately handled comfortably by eventual premiers, West Brunswick. Overall, Swinburne had a pleasing year which included a run of winning four of the last five games when the season was the on the line, providing some positives to build on.

Another team looking to build upon their finals visit are UHS-VU after grasping the last finals spot in 2015. Uni High lost out to grand finalist, Emmaus St Leo’s, in the semi-final but the Vultures are poised to make some noise and rise up the table this season.

Power House AFC can’t wait for the ball to bounce next weekend and put last year in the books for good. With so much promise heading into last season, the year didn’t go to plan; however, taking it right up to Hawthorn AFC was a highlight in a season with more lowlights.

They were joined in lower rungs of the ladder by La Trobe University. Turning the calendar couldn’t come quick enough for La Trobe after a lean 2015 which only saw them record two wins. They finished last year off strong with an impressive showing in the final round of the season against Hawthorn, showing they are capable of playing Division 3 footy.

Aquinas finished the regular season in third place, a tremendous achievement that was unfortunately spoiled with their less than tremendous performance in their final series. The Bloods were bungled out in straight sets, losing to Hawthorn before being dismantled by Emmaus. However, the Bloods were one of the teams of the year and an early season prediction to make it to the big game this year. But they need an opponent.

Hawthorn, like their name’s sake, are in the midst of an unbelievable run. After being promoted in 2015, the Hawks almost completed the Cinderella story and nearly made it to the grand final of Division 3 before falling to eventual premiers, West Brunswick. They had a brilliant second half to the season which saw them win the last seven regular season games in a row.

With a mixture of storied clubs, up and coming hopefuls and clubs looking to back bounce to greener pastures, Division 3 is poised to produce an exciting year in 2016.