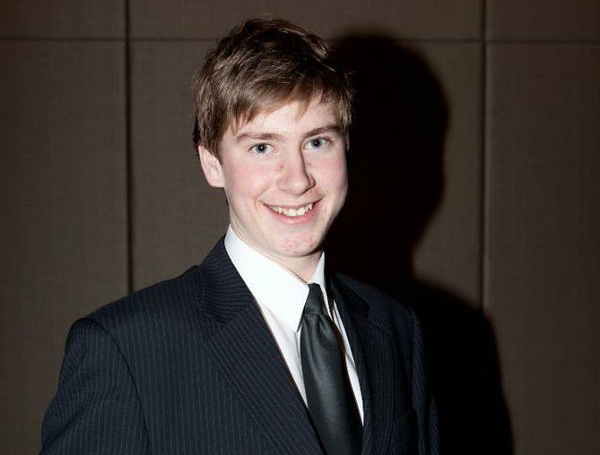 Former VAFA goal umpire and newly-recruited AFL umpire, Matt Dervan, is kicking goals in the wake of his recent promotion to the highest level.

In an interview with the AFLUA’s Julia Gauci, Dervan speaks about his time in the VAFA and how he has progressed through the ranks at such a young age.

Extract from the VAFAUA’s article on Dervan following his promotion to AFL ranks.

Matt’s meteoric rise continued in the VFL, where in his first year (2013) he sat the bench in the TAC Cup Grand Final. 2014 saw him promoted to the VFL Senior Panel, where his fantasitc year saw him named VFL Goal Umpire of the year, as well as appointed to the VFL Senior Grand Final. Such an award and appointment was almost unheard of for someone of Matt’s age, and in thier first year on the Senior Panel.

Matt’s superb performances continued, and he went back to back, umpiring the 2015 VFL Senior Grand Final.

It is of no surprise to any in the VAFA Goal Umpiring community that Matt would acheive the heights of AFL football, and we are all are extremely proud.