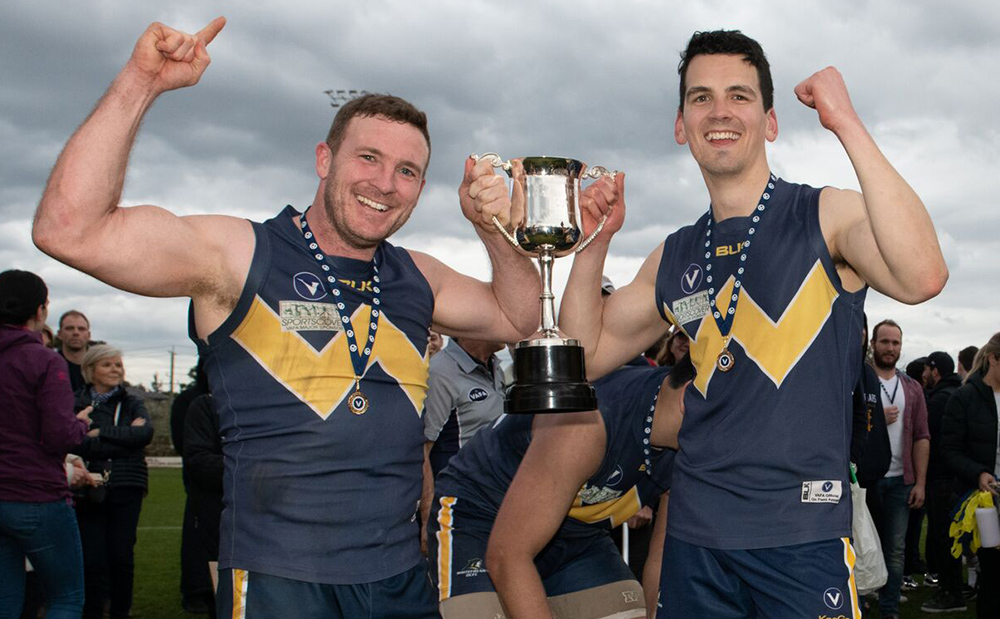 Whitefriars is the latest VAFA club to lock in its coaching group for next season, with 2019 premiership coach and star midfielder Kristan Height set to lead the senior men’s team for another year.

Height was first appointed in September 2017 and it took just two seasons to achieve success after the Friars claimed last year’s Division 2 flag on the back of an undefeated season. It was the club’s first senior flag since 2002 (Premier C).

For the Friars women’s team, Peter Harrison will take the reins as Head Coach after two years as an assistant.

One of those two years, in 2018, the Friars took out the Division 2 flag and followed it up with another finals appearance last year.

Read the club’s full set of appointments below:

Exciting news to start the week with the announcement of our coaching group for season 2021.

After an undefeated season culminating in the 2019 premiership, Kristan Height will again lead the Senior Men’s side into season 2021 in Division 1 with Jeremy Freeman as Senior Assistant Coach.

Julian Petracca is also joining the coaching team as a playing Assistant Coach and he brings a wealth of knowledge and experience to the role.

Peter Harrison will return to the head coaching ranks, having been appointed as the coach of the Senior Women’s team after assisting for two very successful years. He will be supported by Andy Dwyer and playing assistant Taryn Bates who are all dedicated to leading a successful women’s team in 2021.

Following successive flags for the Men’s Reserves in 2018 and 2019 Tom Murphy will once again continue in his position as Reserves Coach, assisted by Mark Eastham who together will be going for a premiership hat-trick in 2021.

With the return of an open-aged 3rds side, David Cardamone will steer the team after leading the inaugural Under 23’s side to finals in 2019, and will be joined by former player Matt Larosa as his assistant.

Our u/19s will be coached by former u/19 captain Tim Petts and assisted by 2016 best and fairest winner Sean Currie and former women’s team assistant coach Daniel DeAngelis. All three were an integral part of our 2013 under 19’s premiership squad.