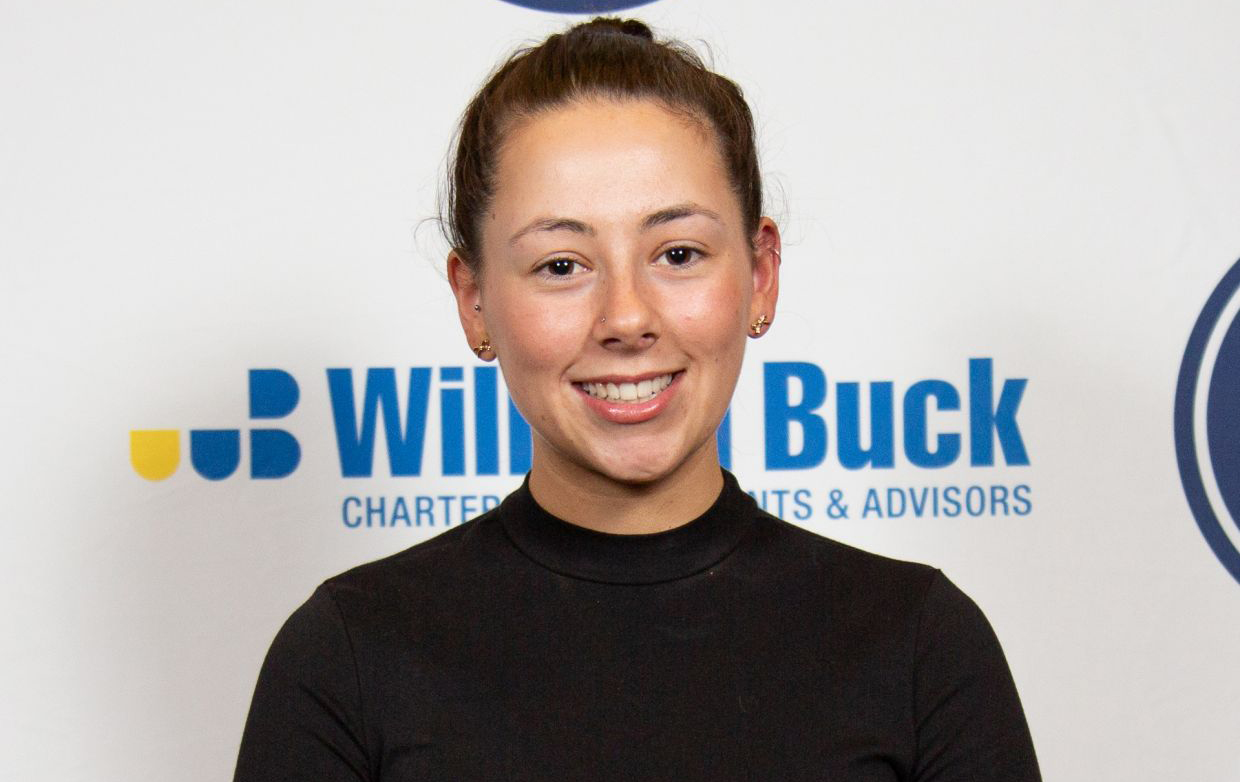 From the VAFA to the Dees for Mikala

After six years with the Victorian Amateur Football Association, Mikala Sykes will depart for the Melbourne Football Club as their new AFL Football Administration Executive.

“Her commitment, engaging character and respectful cheek as an integral member of the VAFA team will be sorely missed,” he said.

The VAFA Board and Administration congratulate Mikala on securing this fantastic opportunity with Melbourne FC and wish her all the best as she pursues her bright future in sports administration.

Mikala will conclude on Friday 13 August and the position will advertised post VAFA finals.