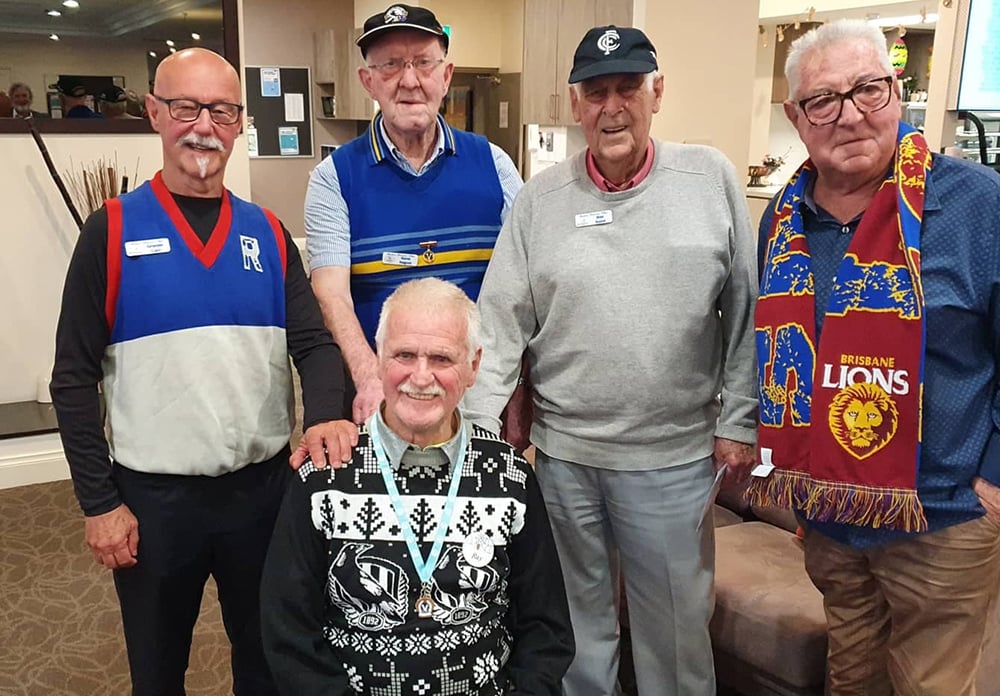 63 years is a long time in footy, but not long enough to curb the enthusiasm surrounding former Malvern Amateurs star, Ray Kilner, who was presented with his 1958 Lou Zachariah Medal on Thursday night.

In front of a packed community centre at Bundoora Retirement Village, VAFA CEO Brett Connell presented Kilner with his medallion more than six decades after winning it with 26 votes.

“It’s a great honour to receive this medal,” Kilner said.

“I want to thank my family, Norm Nugent, the Village and the VAFA for making tonight happen.”

Kilner, who captained Malvern during the 1958 season, was named best-on-ground six times throughout the year. That was despite his side winning just five games. Twice he polled two votes while he registered one on four occasions.

He also kicked 23 goals for the season, including four against archrivals East Malvern in the Battle of Gardiner’s Creek. From the club’s perspective, Kilner was named in the best 15 times from 18 games.

Unfortunately, he never played finals during his 172 senior games with Malvern, with Ray’s wife Elaine explaining that he broke his leg prior to the club’s only finals campaign.

“The only year Malvern got to the semi-finals Ray had a training accident and broke his tibia and fibula so that ended his football career,” she said.

“When he recovered, Ray took up umpiring and really enjoyed it. He became Umpires Advisor for the Eastern District League, so football was really a big part of his life for many years.”

The VAFA congratulates Ray and thanks VAFA Life Member Norm Nugent for organising an outstanding event.