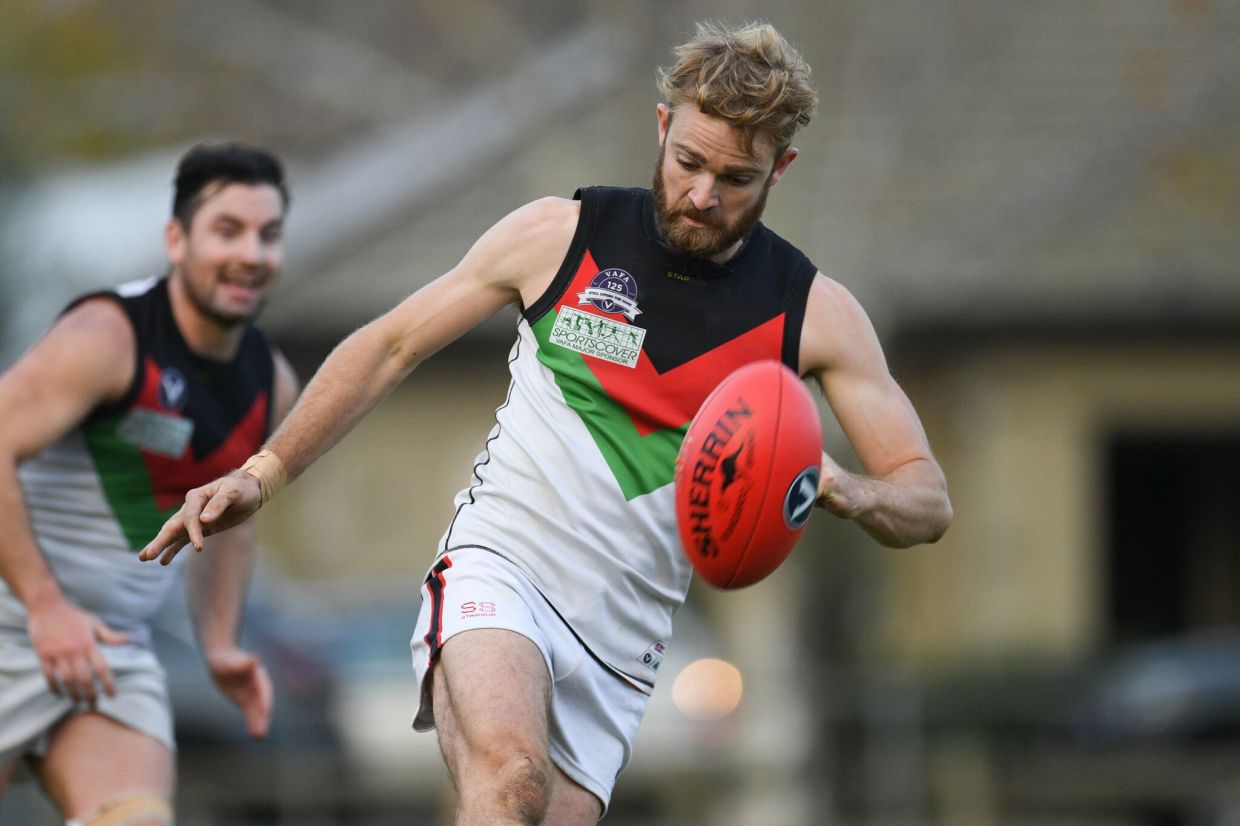 Top-placed Manningham Cobras put Richmond Central to the sword by 79 points at Kevin Bartlett Reserve in Round 15. The Cobras came out strongly in the first half, slotting through seven goals to Richmond’s two, and continued their superiority in the second half kicking seven and four goals in the third and final terms, respectively. In what was a particularly solid second half, with Manningham outscoring the Snakes 11 goals to five, Kane Maghamez was huge for the visitors with a bag of five, successfully pipping Aquinas’ Joshua Robertson atop the Division 3 goalkicking leader-board. Thomas Flood and Anthony Raso (2) were also impressive for our ladder-leaders, while Richmond Central’s Simon Costa and Cameron Spence slotted two goals apiece.

A dominant performance from second-placed Aquinas has seen them defeat North Brunswick by 109 points at Aquinas College. The Bloods continued their fine form over the last month, in which they’ve only dropped the one game, with another comprehensive victory in Round 15. They scored seven goals to three in the opening half and doubled their output in the second half booting through 14 majors to three. The Bloods were impressive defensively as well, keeping North Brunswick to six goals for the whole match. Michael Cardamone nailed through a game-high five goals for the Bloods, as teammate James Wright was crowned the BOG for his efforts. Meanwhile for North Brunswick, Michael Salloum (2) and Patrick Notaro (2) combined with four goals, as Andrew Ramzy and Simon Mair were amongst the Bulls best in a difficult afternoon which sees them fall to their 10th straight loss.

To cap off the weekend, Emmaus St Leos registered a 20-point victory over Canterbury at Bennettswood Sports Ground. In the first quarter, the Animals jumped out of the blocks with seven goals to two before Canterbury steadied the ship in the second term and narrowed the margin to 11 points come the major break. The third was similar to the opening term for Emmaus, as they won the quarter kicking three goals to two, which was followed by a tight final term with Canterbury kicking four goals to Emmaus St Leos’ three. Harrison Davis starred for the Animals, scoring four goals for the day, while Martin Astbury booted through three goals of his own. For the defeated Cobras, Rohan Walmsley was named best alongside Martin Astbury and his three majors. The win helps Emmaus St Leos’ retain third position and Canterbury have dropped from fourth to fifth on the ladder.