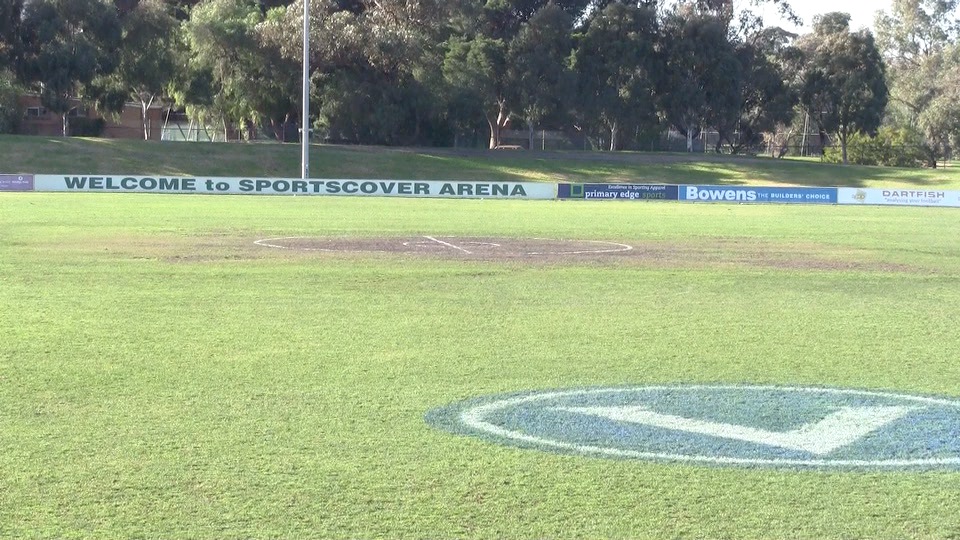 MATCH OF THE ROUND AT SPORTSCOVER ARENA

This weekend’s VAFA Match of the round at Sportscover Arena features ladder leaders Old Xaverians against finals chasers Old Carey.
Xaverians are on a nine game winning streak, a game clear on top of the ladder and on the hunt for their 12th premiership in the past 18 years.
Carey are in search of their first finals experience in Premier section in only their second season in the top flight.
After a shaky start to the season where they lost a couple of games by a combined margin of four points the Panthers feel they are finding form at the right time.
Since the mercurial Adem Yze kicked five goals in the final quarter to help Old Carey come from 35 points down against Old Trinity five weeks ago they have not dropped a game since then.
Yze is available from his running commitments at Hawthorn so expect him to line up with his brother Damien in the goal square.
Old Xaverians though produce a different challenge for Carey as last time these two sides met at Sportscover Arena in round 4, the 18 point margin felt like a lot more as Xavs controlled the game from quarter time onwards.
Xaverians are not in great form at present but they keep finding a way to win.
Last week they conceded six goals to one in the opening quarter to 8th placed St Bedes / Mentone Tigers at home, before final overrunning the Tigers to win by five goals.  Prior to that they held on to win by seven points against 6th placed St Bernard’s.
Old Xaverians love Sportscover Arena and might use the experience at head quarters to fine tune preparations before they return for a semi-final here in six weeks time.
On the other hand they are due for a loss and Old Carey needs to keep winning to hold on to fourth spot as just percentage separates them from Old Scotch in fifth.
It should be a cracking contest and an upset could be on the cards, so get down to Sportscover Arena this Sunday for the 1.20pm start between Old Xaverians and Old Carey, entry is free.