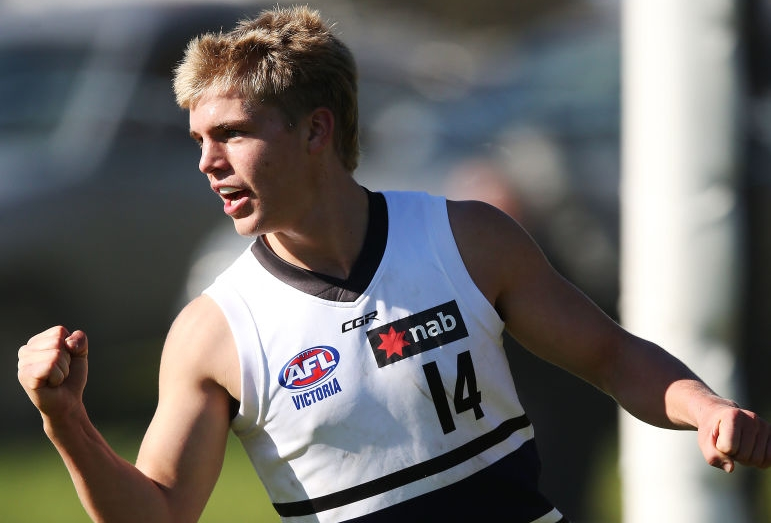 Congratulations to Collegians FC young gun, Josh Watson, who has been named the Round 3 Mecwacare Rising Star nominee following his standout performance for the Lions on Saturday. Watson, who also made his debut against Scotch, finished the game with 25 disposals, nine clearances and three goals.

Josh joined Collegians in 2021 and quickly became known for his hardness at both the ball and the opposition, as well as his booming left boot. He plays like a young Jack Viney and is renowned for his tree trunk quads.