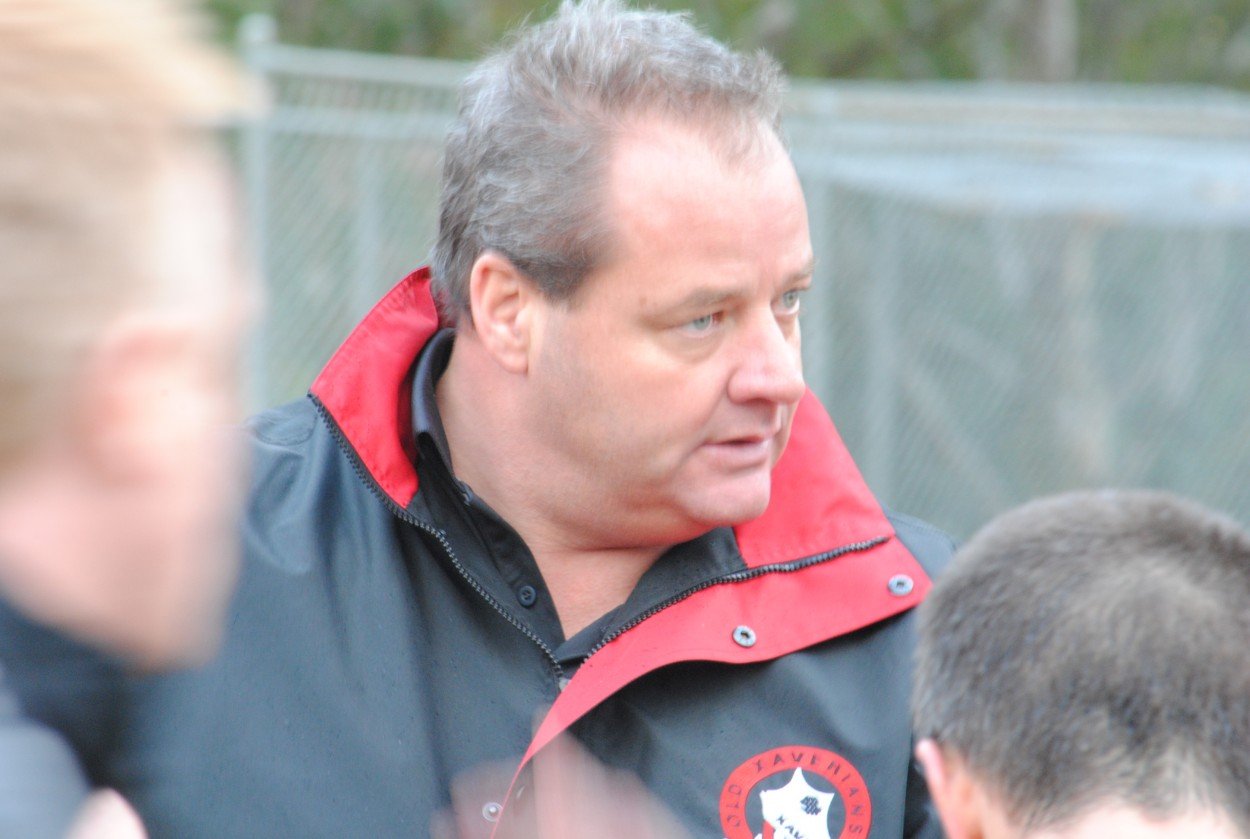 Old Xaverians have this morning confirmed that they have severed the services of  senior coach Dom Berry effective immediately.
In a statement released by the club this morning President Simon Hunt confirmed the decision was a mutual agreement to go their separate ways.
“Dom and the Committee were unable to agree on the future direction of the Club’s senior playing group,” said Hunt.
“We acknowledge Dom’s hard work and commitment to the senior coaching role this year. A premiership player and coach, Dom has made an outstanding contribution to the Club.” Hunt said.
The news was broken to the playing group at their Tuesday night training session.
Early speculation suggested that former premiership coach, Simon Lethlean, would rejoin the club to coach out the rest of the 2014 season. However, Lethlean is currently the senior VAFA representative coach preparing for the match against AFL Queensland this weekend and it is believed he told the club he will not enter discussions until after the VAFA match on Sunday.
With Berry’s co-coach of last year, Nick Bourke currently working with Northern Blues it is thought a comeback there is also out of the question.
In the interim, it is believed 2013 premiership reserves coach Matt O’Hanlon will take charge of training the side until a full-time replacement is found.
With Old Xaverians having just one win from their opening seven rounds, whoever takes the reigns will have a big task of turning their season around.
As reported on Monday, Xavs have been forced to play the most players of any club in Premier this year, with injuries and suspension hurting the club more so than any previous season.
Last year three coaches in Premier Section didn’t see out the full season, Berry is the first to go this year, demonstrating yet again that the pressures and expectations of performing in the VAFA’s Premier Section continues to grow each and every year.