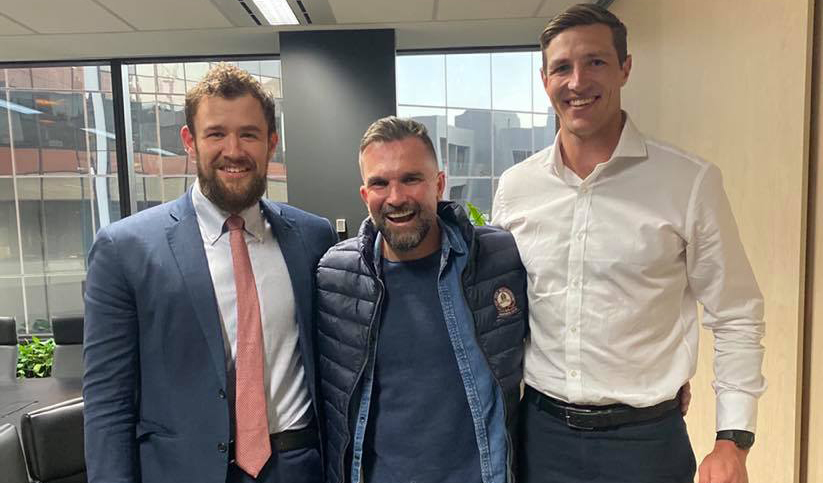 ‘It is with great pleasure that OMFC inform of the appointment of Paul Satterley as Senior Coach for the 2020 and 2021 seasons.

Paul has a rich history in football as a VFL premiership player and the 1995 JJ Liston Medal winner as the best and fairest player in the VFL Competition. Following his playing career, Paul developed his coaching prowess with head coaching positions in the TAC and VFL Competitions, before joining Melbourne FC as development coach, in 2012. Most recently Paul has been a prominent figure in the VAFA Competition with Senior Coaching roles with both De La Salle and Old Xavier.

Not only does Paul bring extensive football knowledge, but also incredibly strong values and cultural alignment to OMFC.

We can’t wait for the year ahead with Satts!’