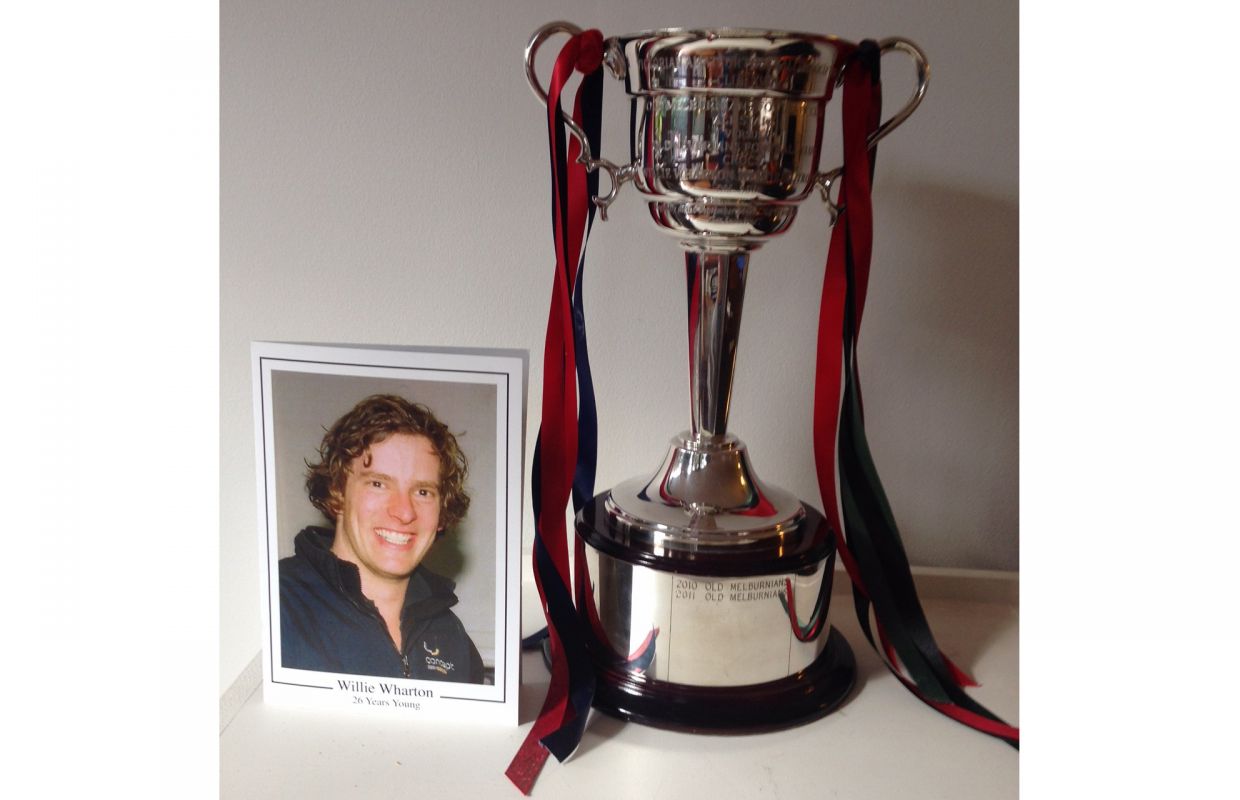 The memorial game was originally established in 2010 between the OM’s and Xavs’ Club XVIII sides following Willie’s tragic passing on Father’s Day in Peru a year earlier. Dubbed the Willie Wharton Memorial Cup, the game has been played three times between the two sides, with the Wharton family presenting the cup to the winning side along with a best-on-ground medallion as voted by the opposing coaches.

Willie’s circle of friends was far-reaching and, despite being an OM, had many old friends from Xavier which were first established when he went to primary school in Malvern.

All past Club XVIII players from both sides are encouraged to attend the match, as well as other past players, friends, acquaintances and parents.

May the best team win and as Willie would have said “Get Involved”!