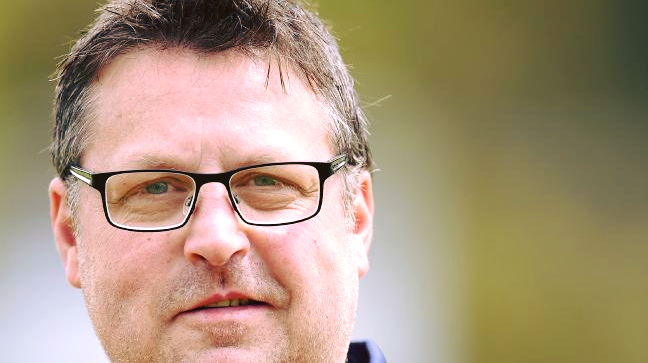 Brunswick NOBSPC will enter the next phase of their development in Division 1 under the guidance of new senior coach, Anthony Palmer.

Palmer, who manufactured Bulleen Templestowe’s 2012 premiership and coached Therry Penola in recent years, will focus on fostering the young list at NOBS over the next two years as they look to build towards a finals berth.

NOBS finished with five wins and in eighth position on the ladder in 2017.

We are very excited to announce the appointment of Anthony Palmer as the new senior coach of Brunswick NOBSPC.

Anthony has spent the past six seasons coaching in Divisions 1 and 2 of the VAFA, most recently at Therry Penola and before that Bulleen Templestowe, where he took the Bullants to a premiership in 2012.

An outstanding junior player, Anthony was drafted by North Melbourne in 1990, but his AFL career was curtailed by injury. Such was his love of the game, he came out of an early retirement to play for his local club, Strathmore for a number of seasons. He later undertook an extensive coaching apprenticeship, including working under Anthony Rock at Greenvale before his first senior job at Bulleen Templestowe.

We consider ourselves fortunate to obtain the services of such an experienced coach, particularly one with an intimate knowledge of the teams we will meet in Division 1 in 2018. The fact Therry Penola recorded two strong victories against us this year also did not go unnoticed in assessing Anthony’s application for the role. Indeed, the selection panel was impressed by the game style Anthony wishes to employ, as well as his excellent communication, preparation and organizational skills.

Both the Club and Anthony appreciate that we are in a development phase with a focus on playing and fostering young talent which is recognised by Anthony’s appointment being for a term of two years, with an option for a third.

There will be a chance for all members to meet our new coach and welcome him to the Club next Wednesday evening at the Victoria Hotel (Victoria St, Brunswick) from 7.30pm.