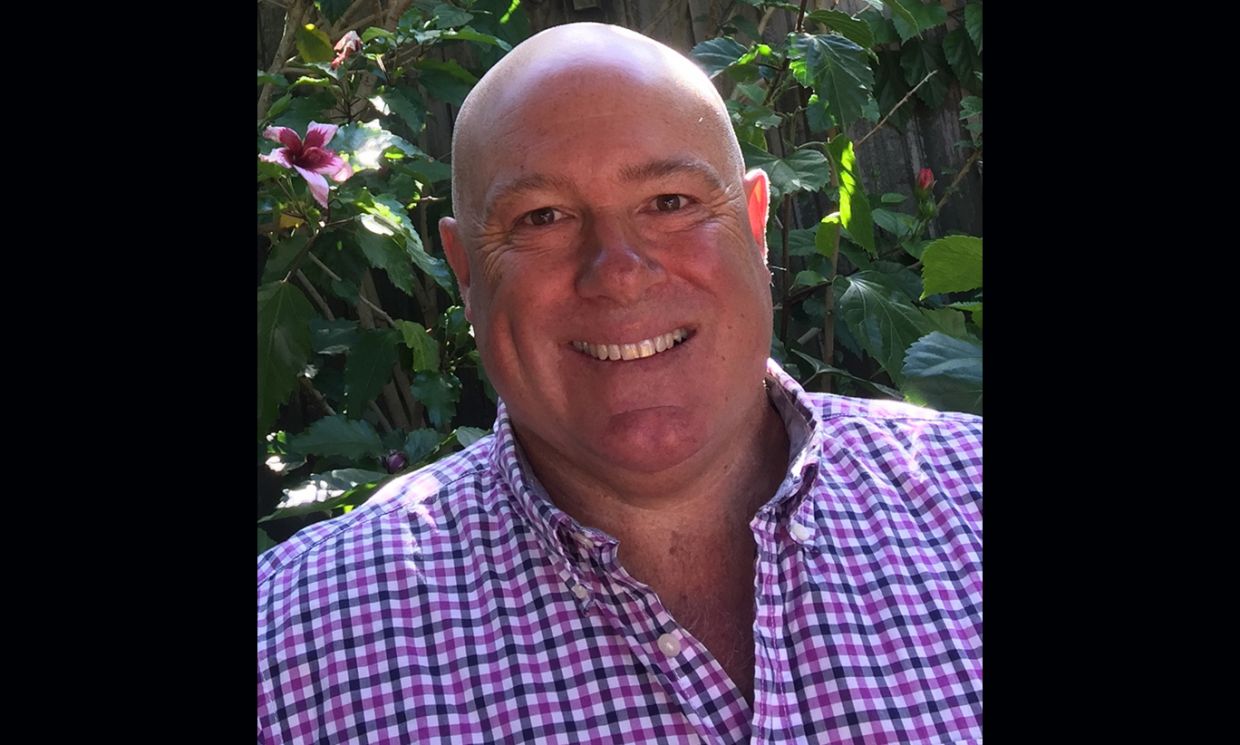 The Victorian Amateur Football Association is delighted to announce Paul Wagland has been appointed as Sponsorship Manager.

After spending the past 12 years as Corporate Account Manager – Victoria for Hong Kong-based airline, Cathay Pacific, Paul said there were synergies between the two industries that attracted him to his new role.

“My current role (with Cathay Pacific) is not only about managing customer retention and acquisition, but about how we, as an airline, can deliver real value and cost-saving benefits to our customers through meaningful agreements,” he said.

“The opportunity I see with my new role at the VAFA is one where I can work in partnership with our existing and potential new sponsors, to deliver value to our clubs, players, officials and club supporters, as well as the sponsor.

“I’ve always been big on the win-win outcome and working in partnership with all stakeholders to deliver a positive outcome is what I intend to strive for.”

Paul is not entirely new to the Amateur community, representing both Melbourne FC and Ormond AFC at U19 level after having spent his childhood running around the Monders’ home ground at E.E. Gunn Reserve.

“The park was like my backyard growing up and I spent many hours a week kicking the footy or in the cricket nets,” he said.

Paul has previously served on the committee of the East Brighton Vampires JFC where his two sons, Jem and Samuel, played.