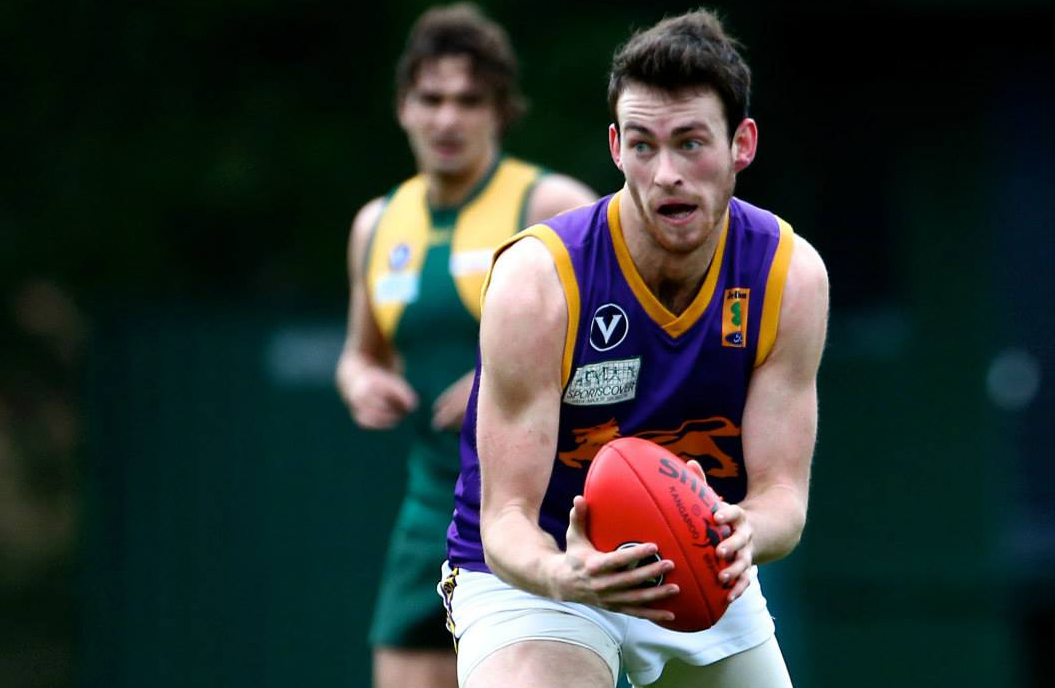 Leading De La Salle defender Tom Humphrey by three votes at Round 15, Penberthy polled in the remaining three matches of the season to take out the award on 61 votes.

Penberthy was sensational throughout Round 7 – 11 as he polled 39 of a possible 50 votes.  He hit his straps for the Lions and polled a perfect 10 against Old Carey in Round 8, as well as a nine, a seven and two sixes along the way.

Humphrey (55) finished runner-up for the second time in three years, narrowly missing out to Harry Tinney in 2014. Dual Woodrow Medallist Jake Williams finished in third spot on 54 votes, ahead of Andrew Kyriacopoulos (51) of Old Trinity and Tom Sullivan (49) from St Bernard’s.

The MVP Award was introduced in 2014 and the award immediately resonated with the VAFA community. Harry Tinney from Old Trinity won the inaugural award, while Ross Young of University Blues completed the double and took it out alongside his joint Woodrow Medal last year.

Each week the William Buck Premier coaches send through their votes on a 5, 4, 3, 2, 1 basis from their game on the weekend. Votes can be awarded to players from both sides with the voting emphasis to be on who was the most valuable player on the ground.