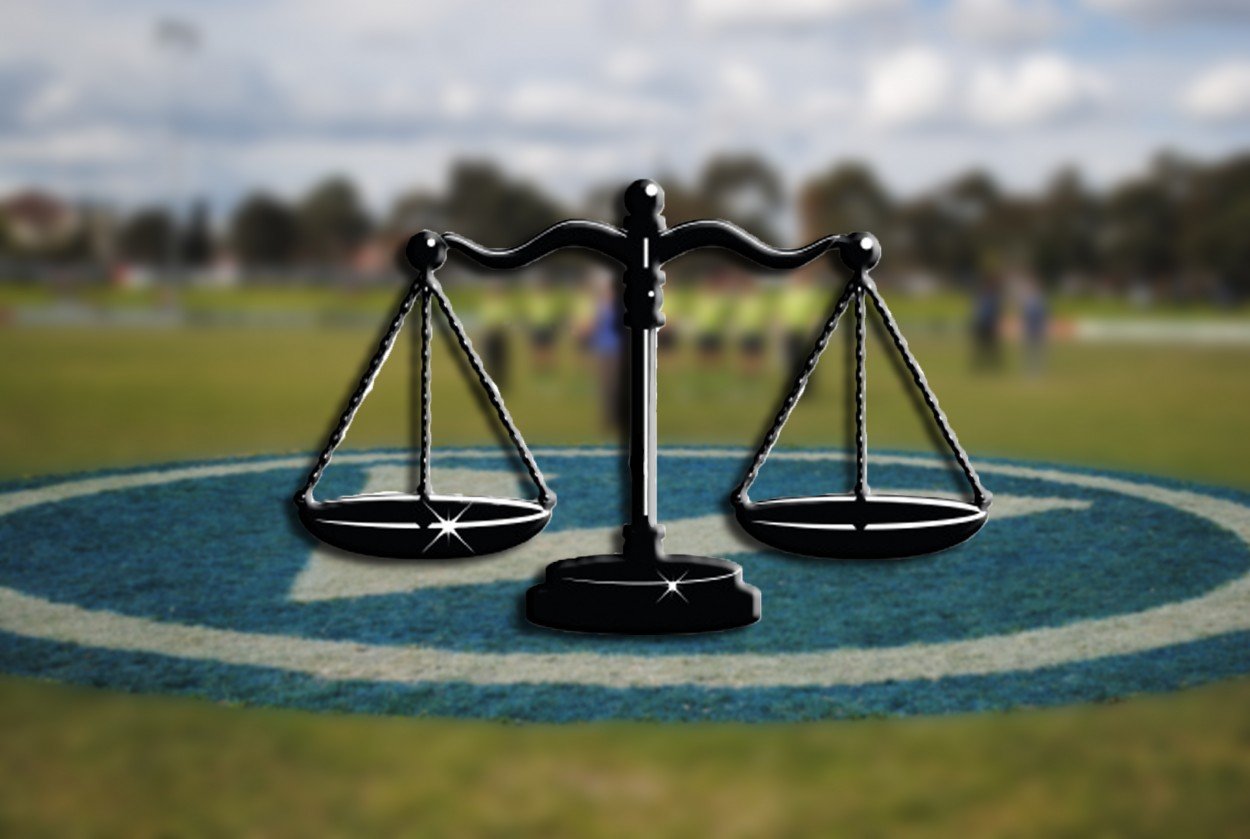 Figures were released at last night’s VAFA Members Meeting that reveal a sharp in increase in the number players taking the prescribed penalty instead of going to the tribunal. VAFA CEO Michael Sholly, presented the table below to the Members showing that 60% of reported players were now taking the option of the prescribed penalty rather than attending Tribunal on a Thursday night.
It is important to note that the percentage of players taking the prescribed penalties has increased by approximately 27% since the introduction of a one match decrease if the prescribed penalty is taken two seasons ago.
In 2012, 33% of players were taking the prescribe penalty and that figure rose to 47% in 2013, and so far in 2014, that number is 60% of reported players are taking the prescribed penalty.
It is also significant to highlight that the percentage of not guilty players is still approximately the same. In 2012, 23% of cases that went to the tribunal, players were found not guilty, that figure dropped to 17% in 2013, whilst in 2014 the number is 20%.
The impact of more players taking the prescribed penalty for a report is that the VAFA now has fewer Tribunal panels that are needed each week. As all Tribunal members are voluntary, this has reduced the burden on Tribunal members. It is also of benefit to clubs officials, players and umpires that previously were required to attend.
The new investigations process was also discussed and whilst the VAFA has been happy with the ability of clubs to meet the new deadline of midday on Monday after the game, Michael Sholly stressed that if an incident was highlighted after the deadline, an investigation would still be carried out.
“The new deadline was not brought in to prevent investigations taking place, it was brought in to ensure any player that was to be investigated for an incident would be able to attend Tribunal on the Tuesday night after the incident rather than potentially play the following week before having their case heard” said Sholly.
The VAFA will publish the full results of Tribunal figures at the end of the season.