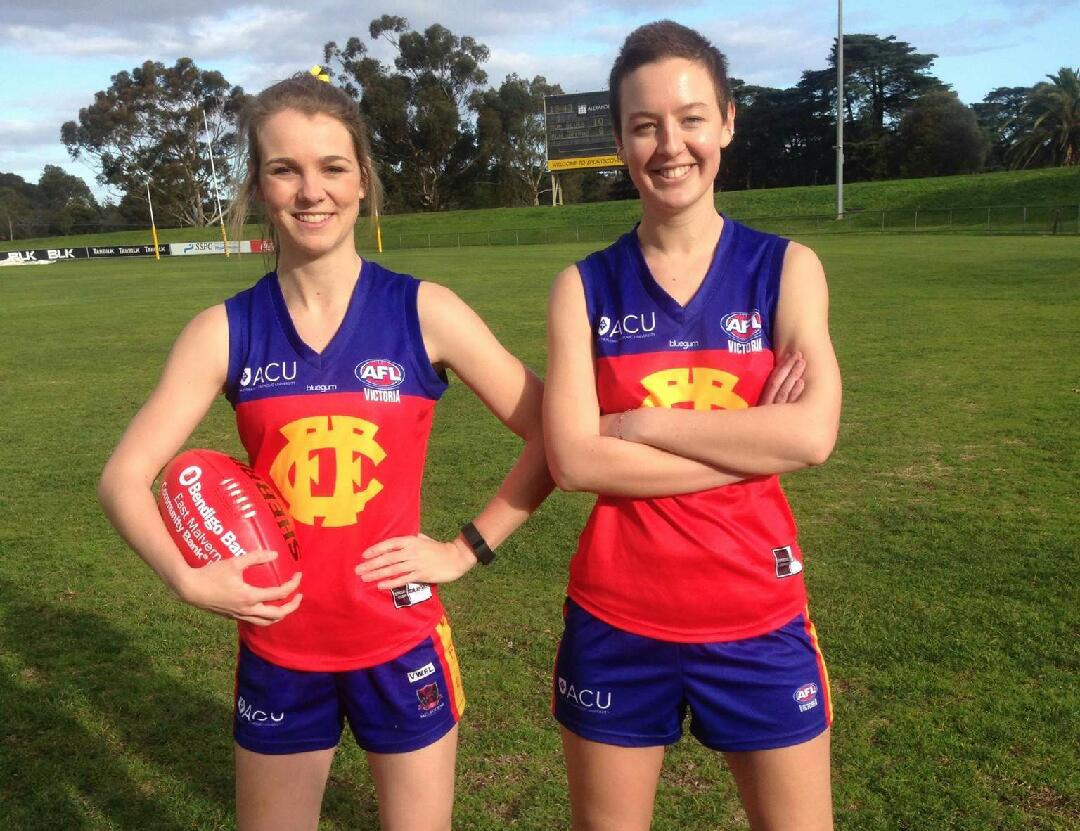 Roy Girls to join Roy Boys in the VAFA

The Fitzroy-ACU women’s teams will be joining the Victorian Amateur Football Association in its inaugural women’s competition next year.

Fitzroy will now field its two women’s teams in the same competition in which the Fitzroy Seniors, Reserves, Thirds and Under 19 men compete.

“We’ve been a proud VAFA club for 62 years and this change provides the perfect opportunity to bring the teams together under the one administrative umbrella.

“Our club culture is such that the women have been made to feel very welcome from day one and they will embrace playing in the same competition as the men.

“Given the choice of other strong VAFA clubs such as St Kevin’s and AJAX to have their men and women playing in the same competition, it seems the clubs feel very positive about this move.

“The Fitzroy-ACU Women’s team made the Division 3 VWFL Grand Final last year, playing in finals against some of these teams, so it will be great to keep those friendly rivalries going.

“From a purely administrative point of view, it is also great for us to be dealing with the one administration rather than split across two different competitions with all that entails”.

“The inclusion of these flagship teams will allow the VAFA to showcase a premier competition as well as development leagues for clubs fielding women’s teams for the first time,” he said.

“As an ACU graduate, it gives me great personal pleasure to welcome another one of Australia’s leading universities to our Association.

“Their decision to entrust the VAFA to administer their women’s teams displays the respect and prominence our competition has in the community and we look forward to upholding their values and traditions.”

The next step for Fitzroy-ACU will be to appoint a new Women’s Senior Coach for 2017.