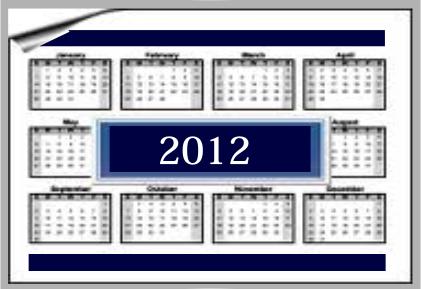 Season 2012 highlights:
The senior competition will retain the same structure, namely ten team sections except for Division 3, which has twelve.
NATIONAL SIGNING DAY:
Wednesday 1 February.
SEASON 2012 OPENING DAY
Saturday 21 April, two weeks after Easter.
BYES:
All clubs will have a bye on the Queen’s Birthday weekend, which includes Saturday 9 June.
Premier, Premier B and Premier C will have a bye on the weekend of Saturday 14 July.
REPRESENTATIVE FOOTBALL:
Senior team: Saturday 31 March v Eastern Football League (@ Bayswater).
Senior team: Saturday 9 June v AFL Sydney (@ Bankstown).
U23: Saturday 2 or Sunday 3 June v Western Australia Amateurs (@ Sportscover).
U19: Saturday 14 July v VCFL (@ Pakenham).
FINALS
All senior sections except Division 3 will have a three week finals’ series. Division 3 has a final five with the series spread over 4 weeks.
Finals in Division 1, Division 2, Division 4, U19 and U18 sections will play a finals series over three weekends 1/2, 8/9, with the Grand Finals on 15/16 September.
Finals in Premier, Premier B, and Premier C will be held over weekends 8/9, 15/16, with the Grand finals on 22/23 September.
Division 3 finals will be held over weekends 1/2, 8/9, 15/16, with Grand finals on 22/23 September.
INVITATIONAL
VAFA U18: October 6-8 v AFL NZ in Wellington
HOME AND AWAY FIXTURE
It is anticipated that fixtures for all senior sections and U19 Premier will be available on Monday 5 December.