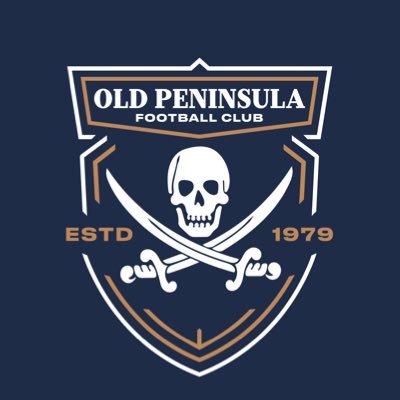 Old Peninsula FC commenced in the VAFA in 1980 as Peninsula Old Boys – the school followed other AGS schools with an Old Boys team in the VAFA. With Channel 7’s chief newsreader Peter Mitchell one of the early administrators, the club has had a strong foundation as it has climbed through the sections of the VAFA. Taking on the nickname of the Pirates, Peninsula is also one of the unluckiest clubs in the VAFA. The club has climbed up to Premier B, although they have never won a senior premiership. They have played in seven grand finals for eight heartbreaking losses. The club has picked up a couple of reserves premierships at Division 2, but everyone at the Pirates is waiting for the day they can celebrate a senior triumph. None more so than club legend and VAFA 300 Game Club member Shaun Payze. The Pirates climbed to their highest-ever section when they were promoted to Premier B following a grand final loss in 2016 but suffered relegation the following year. 2018 was another tough year for the Pirates as they suffered the double drop and went down to Division 1.

Glenn to captain Pirate ship in 2018

Peninsula Old Boys will commence their assault on Premier C under the leadership...read more

Mottram to lead Pirates in 2018