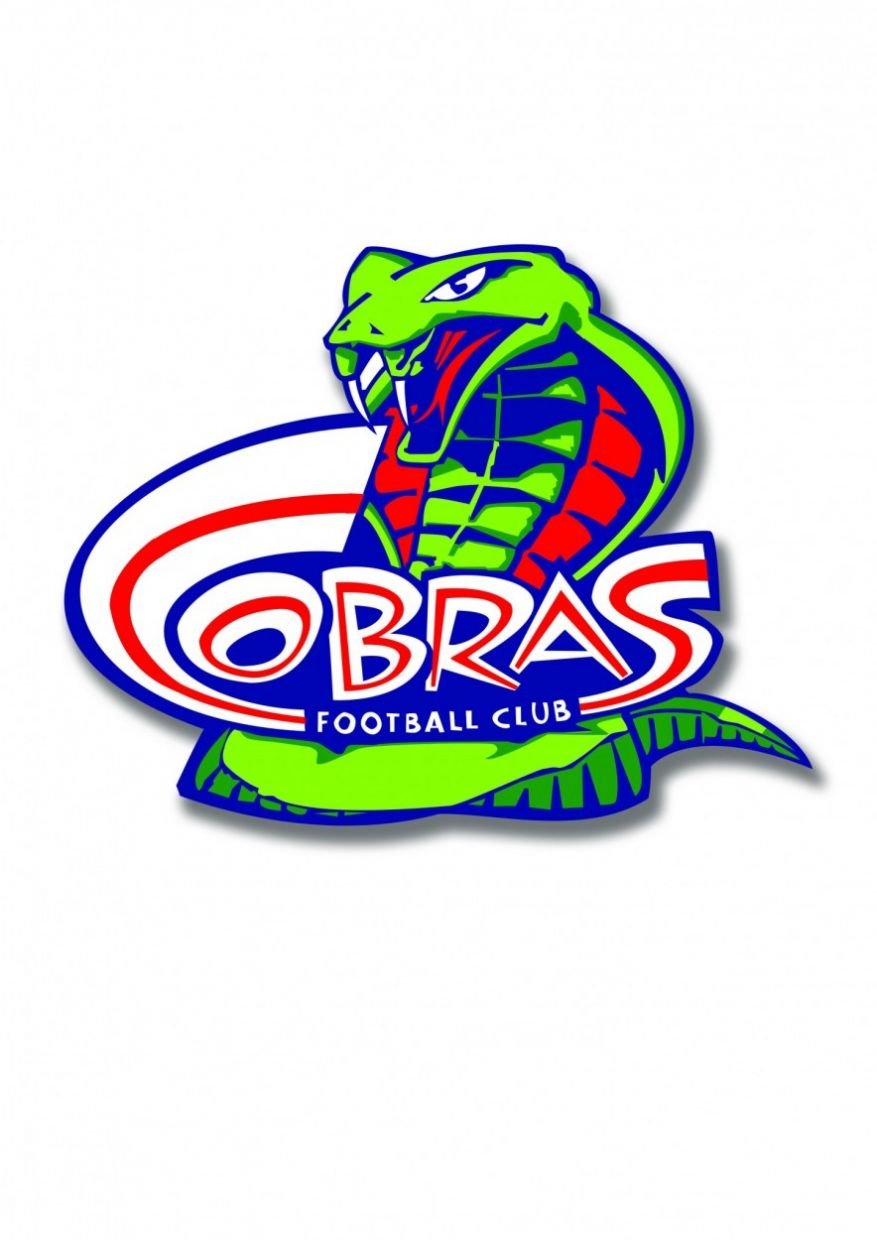 Manningham Cobras have come to be via a number of previous clubs, but only since 2007 have they been known as Manningham. Prior to this the club was known as Bulleen Cobras which was a merged club from Bulleen United (VAFA – 1975-95) and Canterbury North Balwyn (VAFA – 1993-95). Canterbury North Balwyn had its own history through the Eastern Suburban Churches competition and they only played two season in the VAFA without any success. Bulleen United had a stronger history in the VAFA and to this day the two premierships in F Section (1982) and E Section (1986) that the club won are still the only premierships that the Cobras have managed. Bulleen United during their premiership years also had one of the stars of the lower sections in Richard Morley who won three consecutive section best and fairest awards in E Section (1983-85). Also a player in those days was current VAFA radio commentator, Michael Crooks. The current Cobras outfit are on the way up after breaking a 17-year run in Division 4 with a spot in the 2017 Grand Final against Aquinas. For the second time in four years, a Cobra took out the OJ Meehan Medal with Adam Baltruweit joining 2014’s winner, Tom Bell.