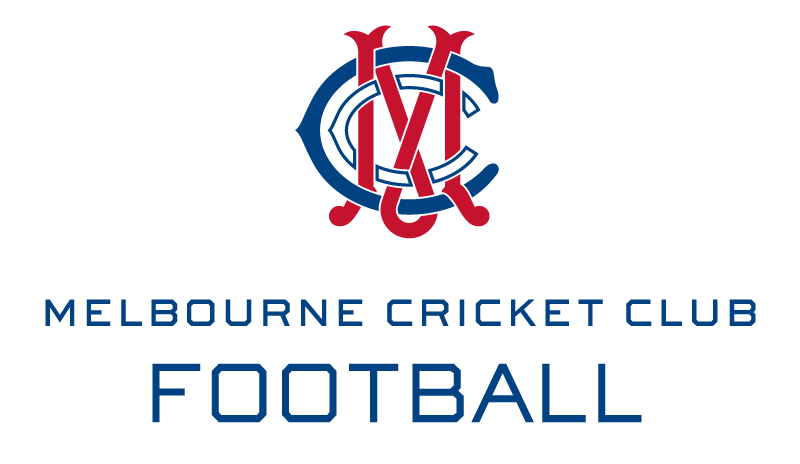 In 2018, the Melbourne Cricket Club created an MCC Football Club as one of their sporting sections. The MCCFC joined the VAFA as a provisional member club in 2018 and will field a women’s football team in the VAFA’s women’s competition.

The MCC was founded in 1838 and is the pre-eminent sporting club in Australia. Although primarily formed as a cricket club, in 1859 the MCC drew up the first set of rules for Victorian (later Australian) football.

The MCC is the umbrella organisation for 13 sporting sections; including, baseball, lacrosse, netball, tennis & golf. They now have two football sections, the Melbourne Football Club, which fields men’s and women’s teams in the AFL, and the newly-formed MCCFC which is their community football arm and will play in the VAFA. Each team’s nickname is the Demons.

They MCC have developed two ovals and club rooms at Beaumaris Secondary College, and will play both cricket and their MCCFC home games there.