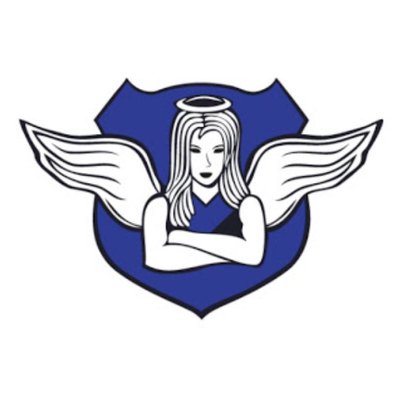 Established in 1996, the Melbourne University Women’s Football Club joined the VAFA in the first year of the women’s competition in 2017 after having won three flags in the VWFL in 2002, 2003 and 2005. It didn’t take long for the Mugars to add to their overall trophy cabinet with the William Buck Premier flag in 2018, defeating Marcellin by 18 points after claiming the minor premiership.