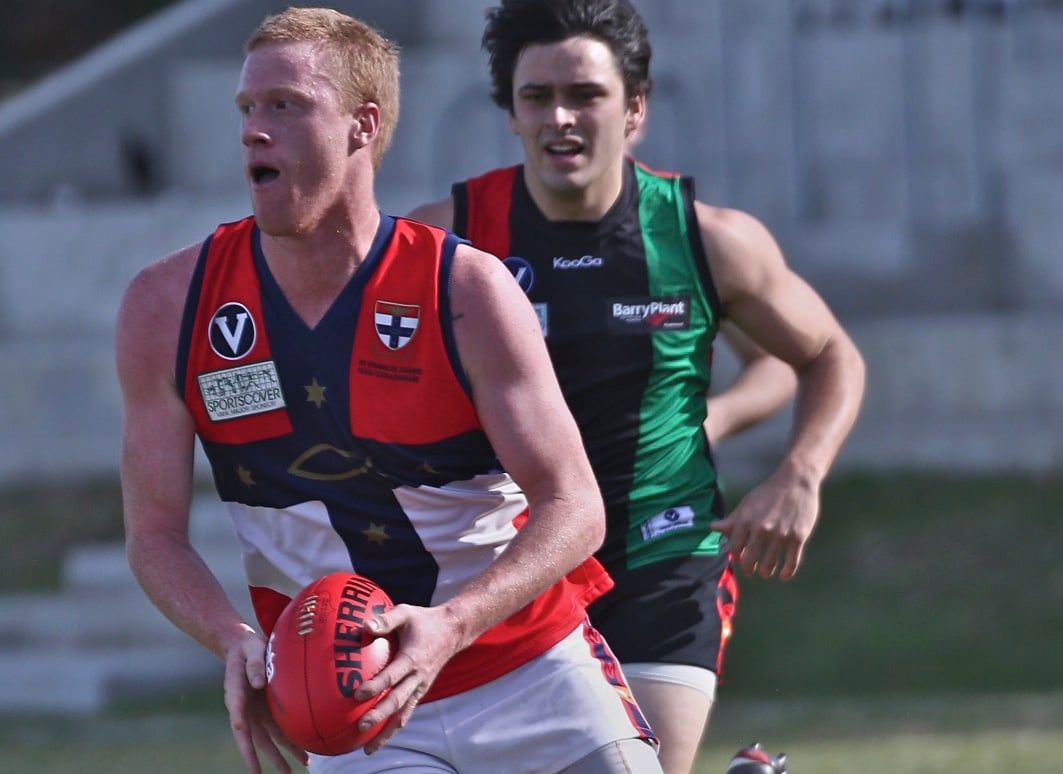 St Francis Xavier have launched a player appeal on the eve of the season as the club faces up to the reality of multiple retirements and season ending surgery to a host of players. The Division 3 club has launched an appeal for players to join the club in a bid to ensure they can firstly field a senior and reserves side as well as remain competitive in the tough twelve team section.

“I wish I was speaking to you in better circumstances but sadly I am not, St Francis Xavier is looking at a serious lack of players due to a number of extenuating circumstances and we hope this appeal will raise the motivations and interest of footballers wanting to play at a great club in a great competition” Butcher said.

St Francis Xavier are based in Beaconsfield, and the club recruits from the all of the South East area of Melbourne.

“Being based in an area with so many semi-professional clubs has always been difficult, but we are not alone in that department.”

“We would welcome anyone down to the club, we pride ourselves on our culture and the opportunities we provide our players” Butcher said.

Importantly St Francis Xavier are still in a strong position off the field.

“We have our sponsors committed, our off field team of coaches and trainers in place and are financially stable, so long as we can get the club playing this year” Butcher said.