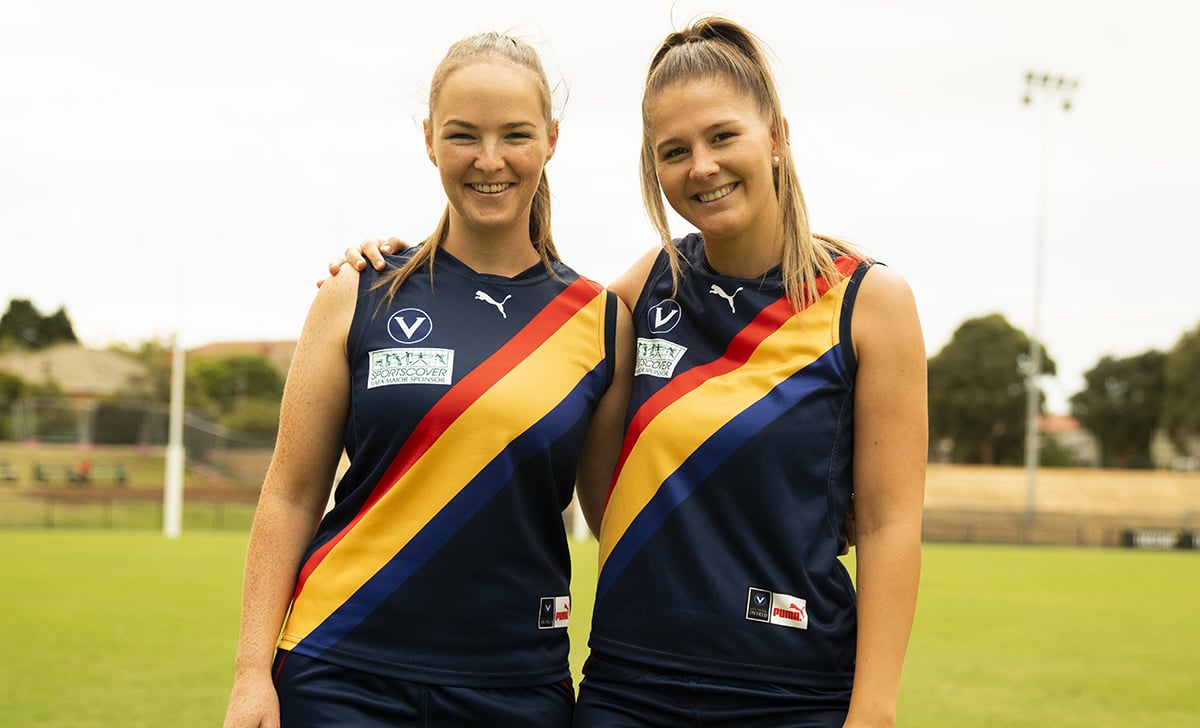 North Brunswick was beaten by 105 points last week and set out for a much better performance this time around. They brought the heat in the opening term as both sides locked down defensively, making it difficult for either to hit the scoreboard. The second term was a lot of the same, though Ivanhoe managed their first major, holding a seven-point lead into the main break. Once again, in the third quarter, both sides challenged each other with defences holding strong as they both managed a goal each and Ivanhoe holding a nine-point lead into the final term. They threatened to run away with it in the last but some inaccurate kicking meant that they were only able to add a further four behinds, to take the winning margin to 13 points. Sarah De Bomford and Emily Jane Johnson kicked the goals for Ivanhoe as the Bulls lone goalkicker was Andrea Standen. Ivanhoe will look to carry these three wins in a row into next weeks away game against Mazenod whilst the Bulls will host the Renegades.

The game was tightly contested in the first term, although it was clear that Aquinas had control, keeping the Tigers scoreless and holding an eight-point lead into the first change. A dead even second term with a goal and a behind apiece meant the lead would remain at eight points heading into half time. Yet again, the contest proved to be a stalemate in the third quarter with both sides kicking another goal and behind each with the margin staying at eight points. The last term would be something no one saw coming though, as the Tigers rallied after the three-quarter time huddle to press the foot on the throat of Aquinas. An incredible two-goal last quarter, including keeping Aquinas goalless, meant that the Tigers would scrape home in an amazing comeback to hold on by three points. Monique Elliott, Laura McHugh and Hannah McLean all kicked goals for Aquinas as Rebekah Halprin booted two with Ina Brodahl and Brittni Donaldson adding one each for the Tigers. With their season right back on track, the Tigers face yet another massive challenge next week away against UHS-VU as Aquinas will look to bounce back in spectacular fashion when they host the winless Richmond Central.

The Renegades started well, with the only score of the first quarter being a goal. The second term saw the Snakes win the quarter by a single point as they were able to hold the Renegades scoreless, cutting the margin to five points at half time. The third quarter saw more of the low-scoring tussle with the Snakes kicking two behinds to the Renegades three, Brunswick holding a six-point lead into the final term. The Snakes would give the Renegdaes a huge scare in the last quarter as they booted their first goal of the contest, but the two behinds kicked by the Renegades would prove to be the difference as they held on for their second win of the year by just two points. Cindy Hua was the Snakes goalkicker as Angela Snowdon kicked the goal for the Renegades. The Snakes will play away to a strong Aquinas outfit in what may be their biggest challenge this year whilst the Renegades will look for back-to-back wins when they play away to the Bulls.

Mazenod hosted UHS-VU in the only Sunday game of the round. Mazenod was coming off a thrilling three-point win over the Tigers whilst UHS-VU smashed Richmond Central last week. UHS-VU controlled the opening term, kicking a goal and a behind, all while keeping Mazenod scoreless, leading by seven points at quarter time. Mazenod lifted significantly in the second quarter and showed that they can quite easily take it up with the best. Two goals to one, saw Mazenod hold a two-point lead into half time. A tightly contested third quarter saw Mazenod be held scoreless yet again as UHS-VU kicked three behinds, to regain the lead by just a single point as the final quarter was set up to be a beauty. Mazenod were held scoreless though yet again in the final term as UHS-VU piled on two goals to run away and win by 15 points. Mazenod were held scoreless in the first term and the entire second half by an incredible UHS-VU defensive clinic. Alannah Acciarito and Emily Stewart kicked the goals for Mazenod. Gretta Hankinson booted two for UHS-VU with Madeline Hince and Angelica Vaira adding one of their own. Mazenod host an in-form Ivanhoe outfit next week as UHS-VU host a Tigers side that knocked off the unbeaten Aquinas.