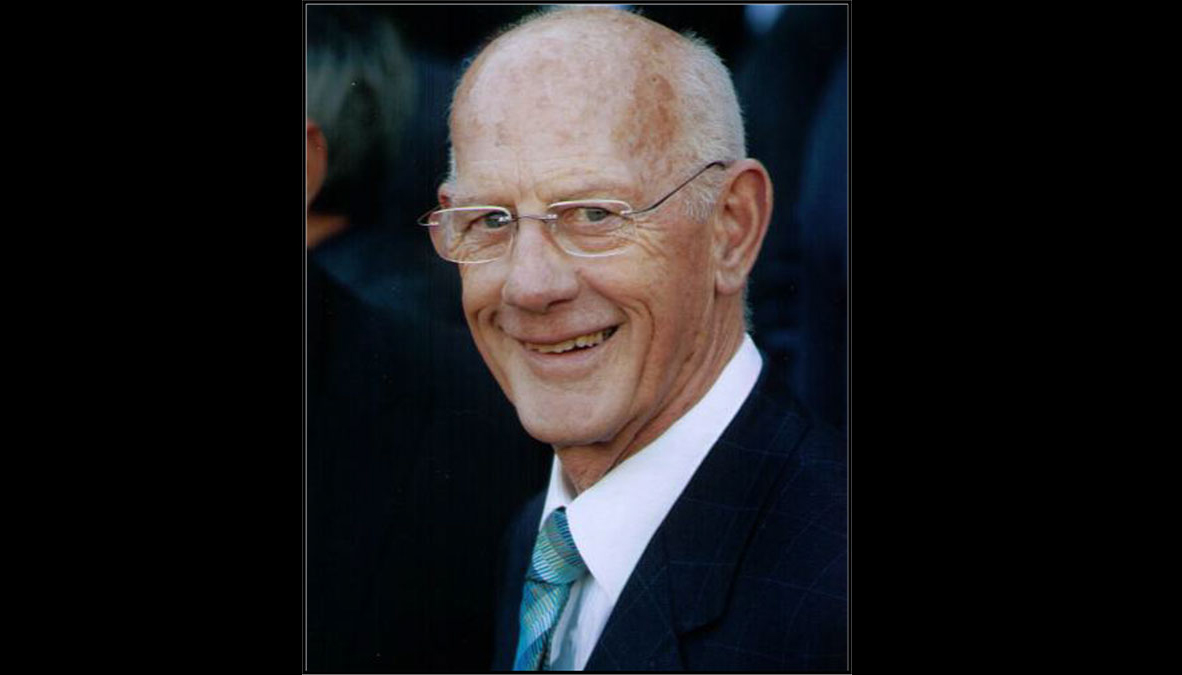 Former University Blacks President, premiership captain and Life Member, Ray Wilson, received the Medal of the Order of Australia (OAM) in the General Division yesterday for his service to the community and to sport.

Before being recruited by Hawthorn Football Club, Wilson captained University Blacks to consecutive premiership in 1964 (B Grade) and 1965 (A Grade).

Melbourne University said “Ray sits on a number of charitable foundations and has also been a board member of the Victorian Institute of Sport and AFL Players’ Association”.

Wilson was awarded the Andy Smith Best Clubman Award in 2014 and continues to support the Uni Blacks in the area of player recruitment.

At the time of receiving his award, the Blacks said Ray was a popular winner and that he certainly seemed to be enjoying his new nickname of ‘The Godfather’ rather well.

“Given that Ray has been a driving force of our rise from E Grade to the top of Premier Division, the award was certainly an appropriate one,” the Blacks said.

The VAFA congratulates Ray on his richly-deserved recognition.