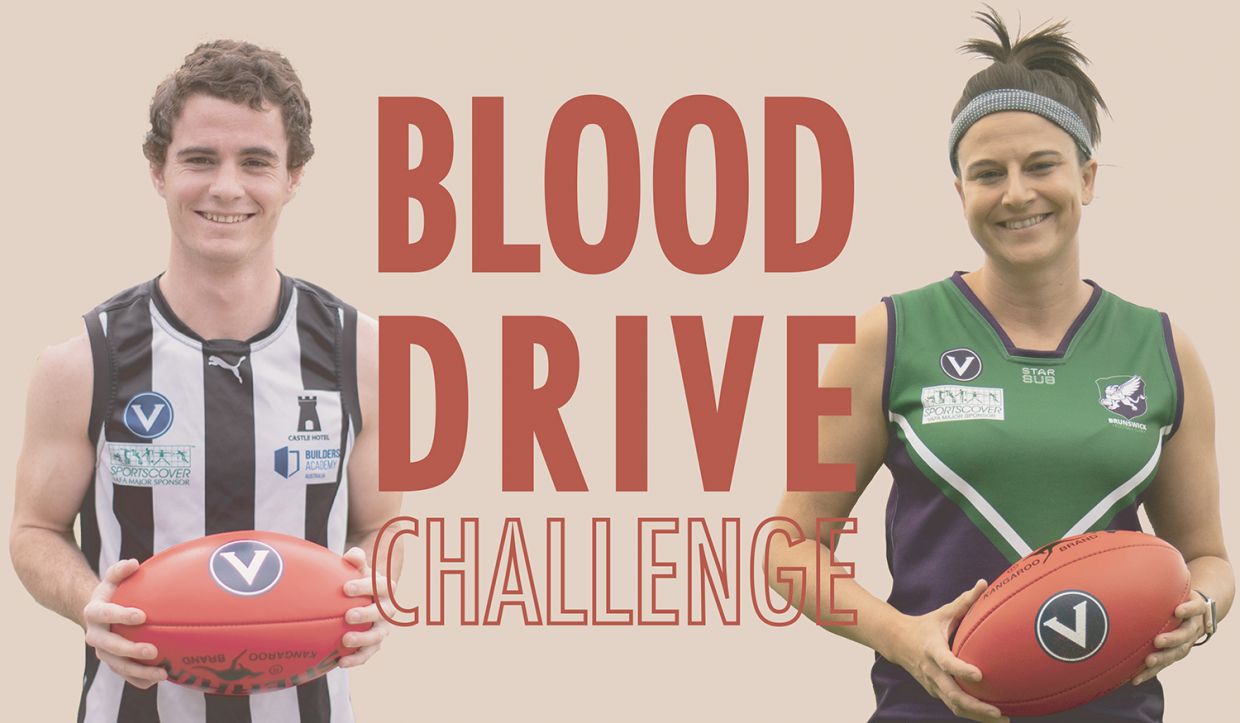 The 2020 VAFA season may have been cancelled but it certainly doesn’t mean the competitive juices stop flowing amongst our constituents.

West Brunswick, Preston Bullants, Brunswick FC and MUWFC have redirected their competitive drive and, instead of going head-to-head on the footy field, will do battle in the blood donors centre.

The clubs have teamed up with Australian Red Cross Lifeblood for the Victorian Football & Netball Blood Challenge, where blood or plasma donations from members of each club between 1 July and 30 September will count towards the club’s overall tally.

Out of a total of 41 clubs currently taking part across the state, West Brunswick (19) and MUWFC (18) hold the top two spots on the Victorian leader board with 37 donations between them.

The four VAFA clubs have added an extra layer of competitiveness with head-to-head fixtures over the next six weeks as they encourage as many donations as possible. The matchups take place in two-week blocks, with scoring based on the number donations within that fortnight.

The Westies and MUWFC will lock horns in Round 1 (26 July – 15 August) while Brunswick will reignite rivalries with Preston.

You can book a donation online, through the lifeblood app, or call 131495 and give blood or plasma before 30 September.