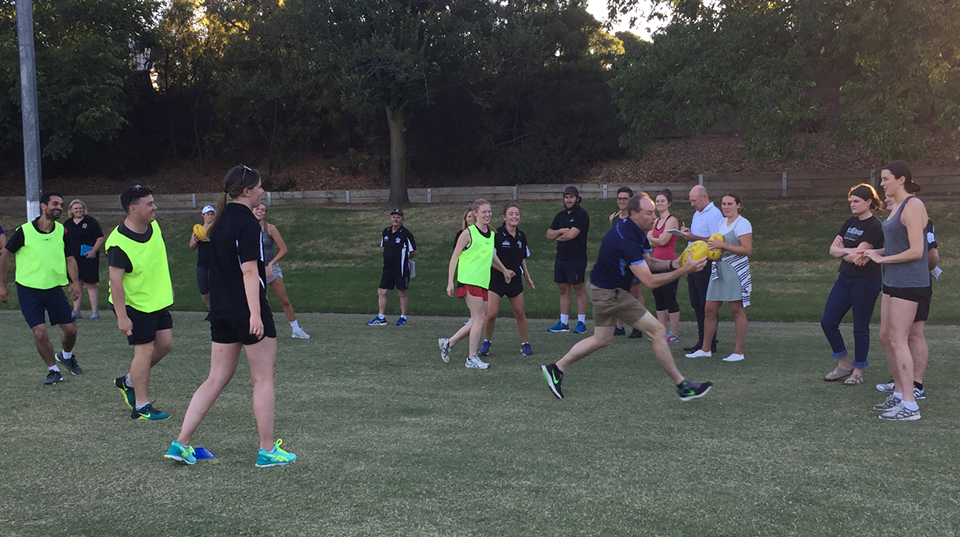 The sessions covered key issues for coaches and women’s players heading into the VAFA’s first season of women’s football; including, injury prevention, tackling and the art of coaching women.

Siekman focused his presentation on the approach to coaching women compared to their male counterparts.

VAFA Women’s Football Development Manager, Shona MacInness, said Siekman piqued the interest of all in attendance, with the players acknowledging and taking in every word he spoke.

“You could see they appreciated he was in tune with them and understood and embraced their idiosyncrasies,” she said.

The inaugural VAFA women’s season will kick off on the April 8 weekend with 40 teams across five sections.

As an introduction to women’s football in our competition, the VAFA will hold a Lightning Premiership weekend on April 1 and 2 with 24 development teams at Sportscover Arena.