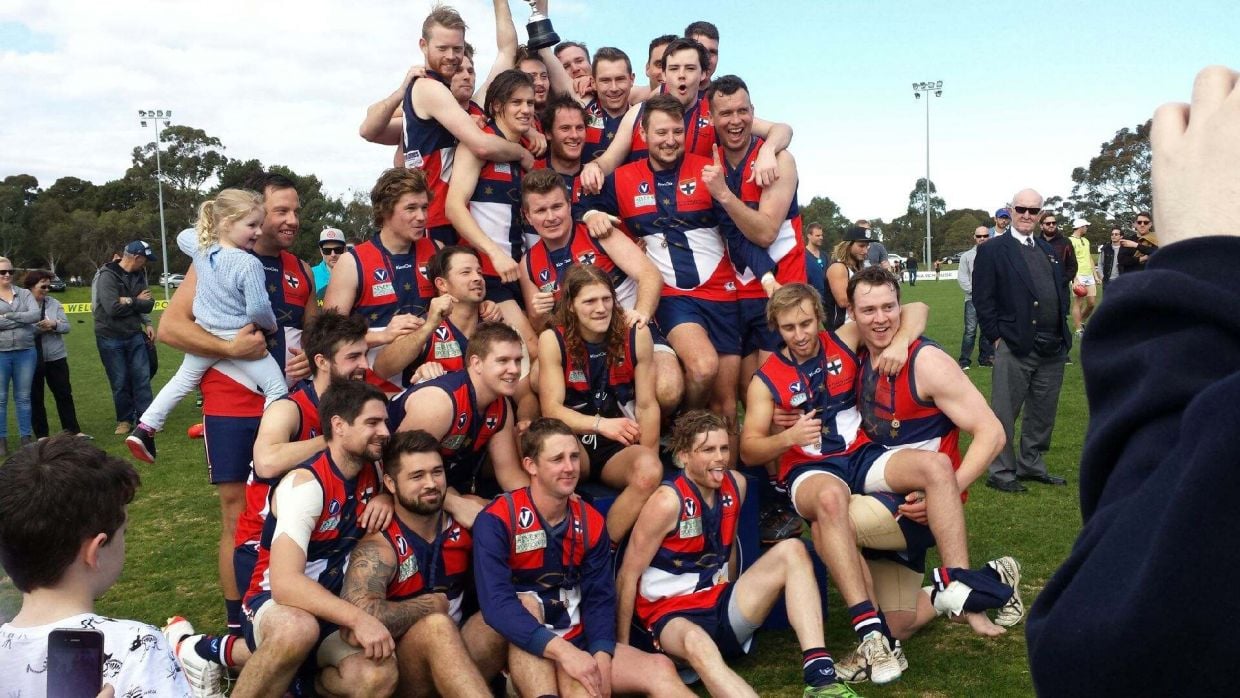 “FOR the love of the game, and by the passion and dedication of its members. They’re the two, overriding reasons the St Francis Xavier Old Collegians Victorian Amateur Football Association (VAFA) club continues to exist.

Chris Seuren, the club president of the ‘X Men’, admitted to the Gazette last year that they were lucky to have a club at all after all they’d been through.

And yet they went on to claim the Club XVIII (2) premiership with a big win over the Melbourne High School Old Boys in August. The result marked a seismic shift from where the club had been less than 12 months before as a lack of numbers forced them out of Division 3 and back to Club XVIII – right where they started in 2007.

But that’s what the love of the game can do.”