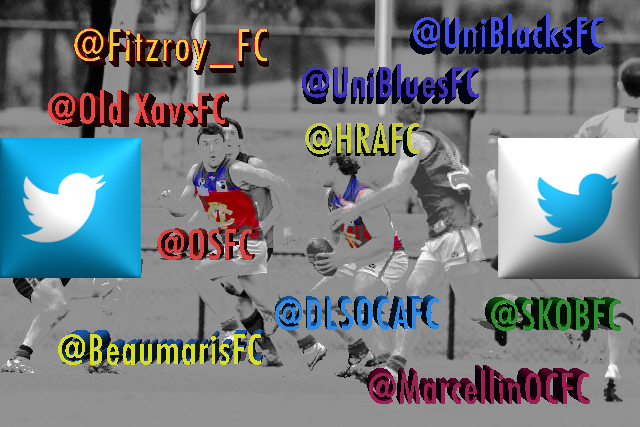 Twitter’s popularity and form in the world of social media has flat lined in recent times, with the unique platform failing to increase user growth on the same scale as its competitors.

Twitter CEO Jack Dorsey and key stakeholders have been working to include a number of new features aimed at improving user growth and engagement (such as Moments and While You were Away), with the recent announcement of a possible increase in character limit from 140 to 10,000.

While there are mixed emotions regarding the proposed change to arguably Twitter’s most unique and traditional feature, evidence showcases the platform’s need to evolve and attract new users.

Despite the drop off in growth, research released by eBizMBA Rank this month shows Twitter is still the second most popular social networking site with an estimated 310,000,000 unique monthly visitors.

In stark contrast to its stalled overall growth, Twitter remains and continues to evolve as a key component of sporting clubs and organisations, with the ability to build and promote one’s brand, provide real-time updates and engage with fans as important as it has ever been.

Clubs can use Twitter as a tool for exciting their fans, providing exclusive access and ultimately breaking down barriers for those at home to keep them informed about their beloved Club.

At the conclusion of 2015, VAFA Media put together the fourth annual VAFA Twitter ladder (below) as a point of interest and to establish where Clubs sit with their use of Twitter.

Fitzroy continued their dominance at the top of the VAFA Twitter ladder and became the first Club to pass 2000 followers, sitting on 2082 with a 13% increase from 2014.

Trailing in second place, but with a much larger increase in followers, is Old Xaverians on 1433 after they added 389 followers.

Positions three and four on the ladder reversed during the calendar year as University Blues (850) surpassed their rivals University Blacks (840) thanks to a 27% increase in followers. It’s been a steady rise for the Blues after they climbed four places last season and now sit on the podium for the first time.

Hampton Rovers fell outside the top five for the first time due to significant increases for St Kevin’s Old Boys (802) and De La Salle (764) who both rose three ladder positions on the back of successful seasons on the ground and regular social media use.

Williamstown CYMS (508) were the biggest movers as they increased their following by 38% but special mention needs to go to St Mary’s Salesian (700) after they climbed eight positions and into the top 10 for the first time.

Unfortunately, the greatest decline goes to Melbourne High School Old Boys (369) as they dropped 14 positions from 30 to 44, edging out La Trobe University (434) after they fell 12 spots to 36.

Of the four Clubs who entered the Twittersphere since the last ladder, Old Brighton (230) performed best, garnering more followers than Whitefriars (133), Oakleigh (68) and St Francis Xavier (59). Manningham Cobras and South Mornington remain as the only Clubs without Twitter accounts.

*All totals mentioned were correct as of 31 December 2015.