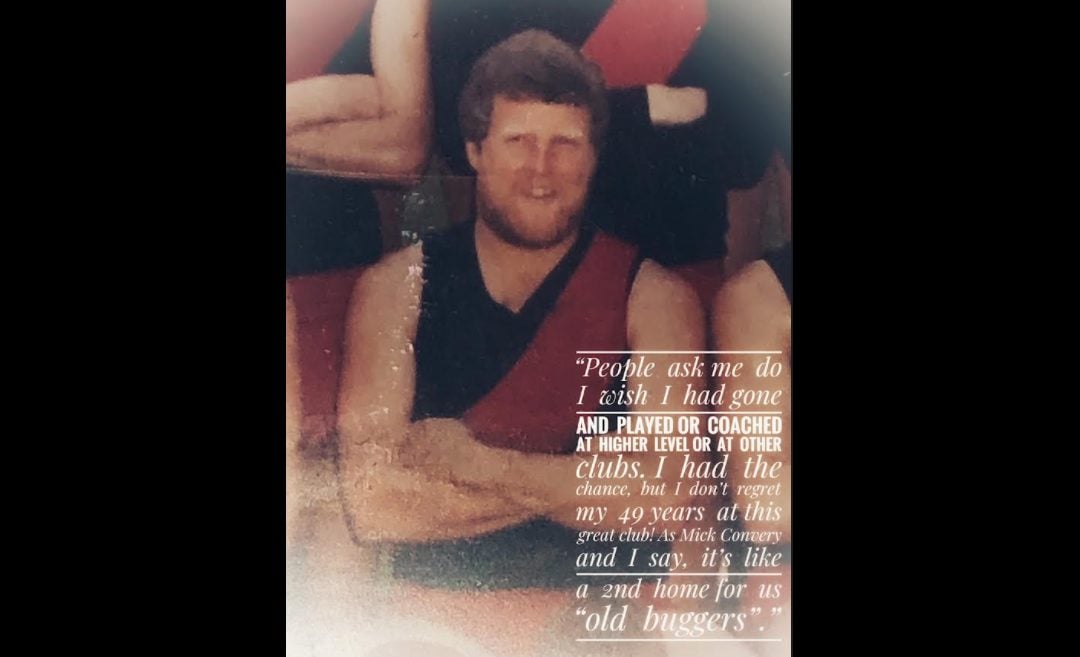 The Victorian Amateur Football Association extends its deepest condolences to Elsternwick AFC and the family and friends of Gary Rosewarne who recently passed away.

“Elsternwick AFC is devastated to announce the passing of Club Legend and Hall of Fame member Gary Rosewarne, from a heart attack on Wednesday 21 July, 2021.

Gary joined Elsternwick Amateur Football Club in 1970, playing 17 games, and kicking 50 goals in Elsternwick’s only Under 19 team in the last 80 years! He then played 289 Senior games and 5 Reserves games with Elsternwick, kicking 395 goals. Gary qualified as a member of the VAFA ‘300’ Club.

When not coaching the Club, Gary has taken the role of the senior person in the Club’s football department for many years. He has also been a member of the Club Committee and was Vice President for some years. At the time of his death, Gary was EAFC Director of Football and a member of the EAFC committee. He will leave a hole that cannot be filled. He is well known to ALL Elsternwick players throughout the generations and to many throughout the VAFA competition.

Our thoughts and best wishes go his wife, Erin, his daughter Blaire and her family and his son, Matthew (also an Elsternwick AFC player).”