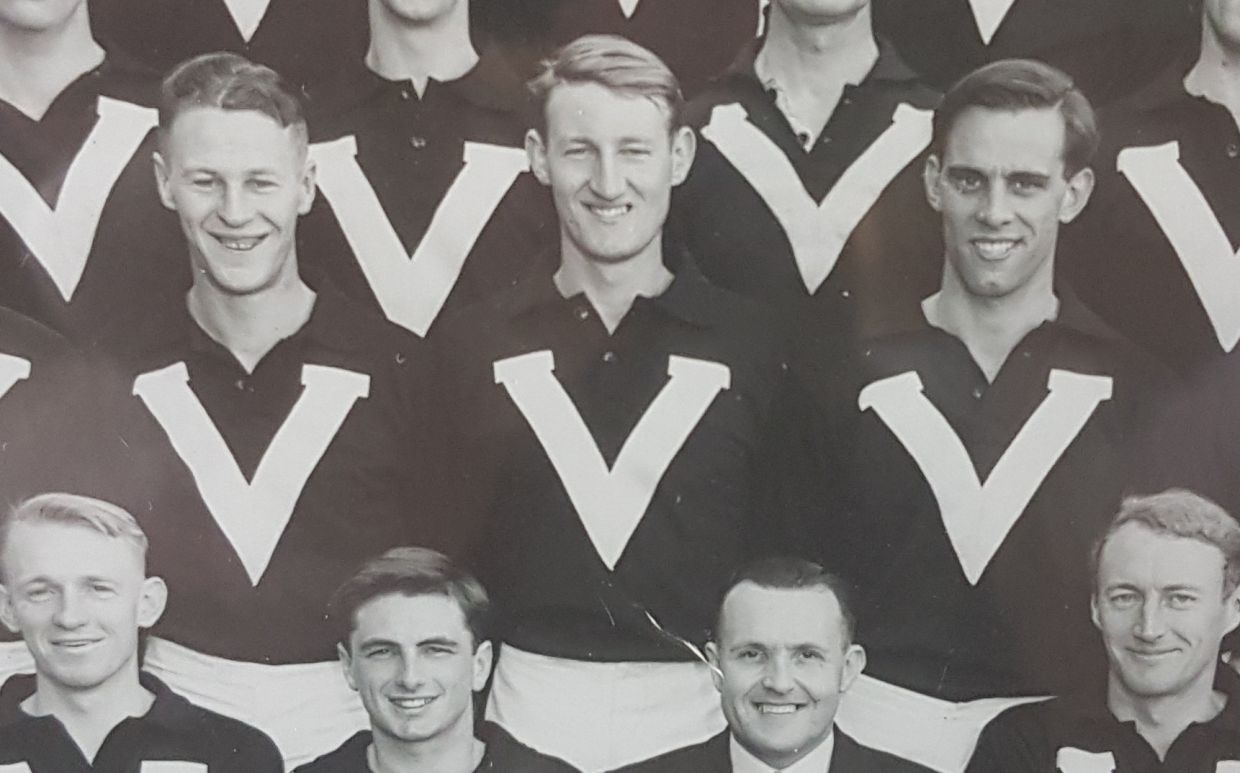 The VAFA extends its deepest condolences to the family and friends of Big V representative and VAFA stalwart, Peter Harkness, who passed away on 22 October 2016.

His funeral, attended by about 200 mourners, was held on 2 November 2016 at the Holy Trinity Anglican Church in Kew and afterwards at the MCC Kew Sports Club.