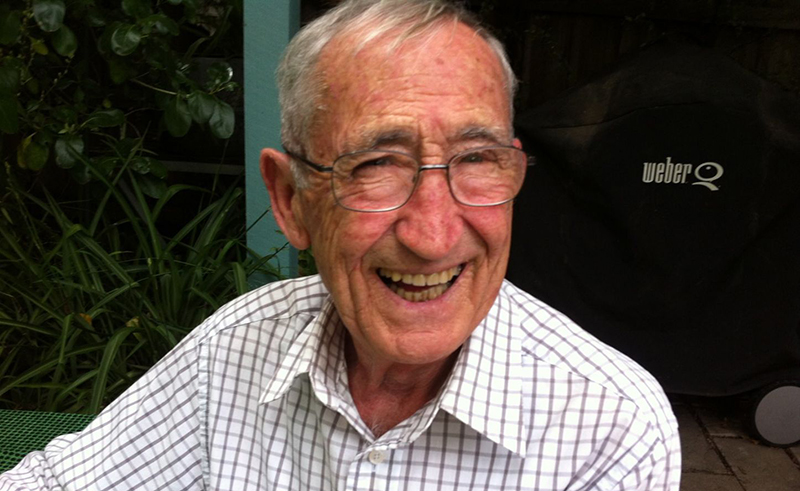 The VAFA offers its sincerest condolences to De La Salle OCFC and the family and friends of Peter McCormack who recently passed away.

Please read the club’s statement below:

De La Salle Old Collegians Football is saddened to learn of the very recent passing of Peter McCormack whose association with the Club goes back to the early days of the club as we made our way through the grades and continues today through his grandsons James and Frank McCormack and Reuben Beeby along with past player and supporter Jake Norton, still has an association with the club today.

The legacy and contribution of Peter to the football is long and in the words of Club legend Col Glover “I played a lot of footy under Peter. Stern would be an apt word for him” as his will to win was critical in the club in coming up through the grades and helped to build the culture and competitive spirit that exists in the club today.

A brief history of Peter’s roles and influence in the club is as follows:

His biography as Coach of the Decade reads “Peter was at the helm for four years and whilst taking the team back to A grade he taught the players that wins had to be earned and losses hated.”

To the extended McCormack family the De La Salle Old Collegians Football offers it’s condolences and deepest sympathies upon the loss of Peter.