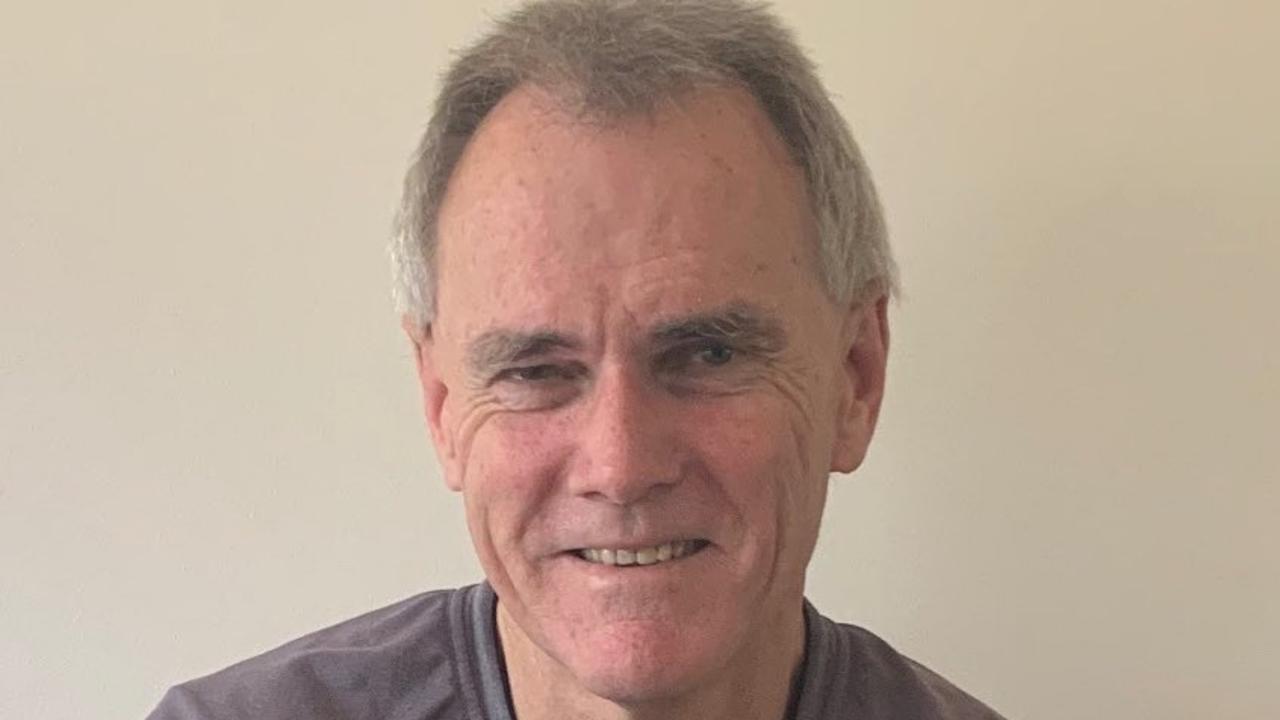 The Victorian Amateur Football Association extends its deepest condolences to the family and friends of Collegians FC legend, Steve Laussen, who passed away suddenly on Saturday night.

Steve joined Collegians FC in 1979 while completing his secondary school education at Wesley College. He played an impressive 220 games with the Lions throughout his senior playing career, leading them to A Grade Premierships in 1986 & 1993 and earning himself a Best & Fairest award in 1994.

From 1994-97, Steve joined the Collegians FC committee, and served as Vice President during 1996-97. Steve was involved with Carlton and Melbourne Football Clubs in fitness and high performance before six years working as Football Operations Manager at the Sydney Swans (1997-2003). Steve returned to serve as a Committee member of his beloved Collegians FC from 2009-10.

Affectionately known as ‘Flappers’, Steve genuinely loved and valued sport in all its dimensions. He played and served on committees across many sports, not only Australian Rules Football, but also Cricket, Hockey and Surf Life Saving. He was a Life Member of the Box Hill Cricket Club. His recent candidacy for the VAFA Board was fuelled by his wish to give back to the VAFA community.

Collegians posted a tribute to Steve which can be read here.