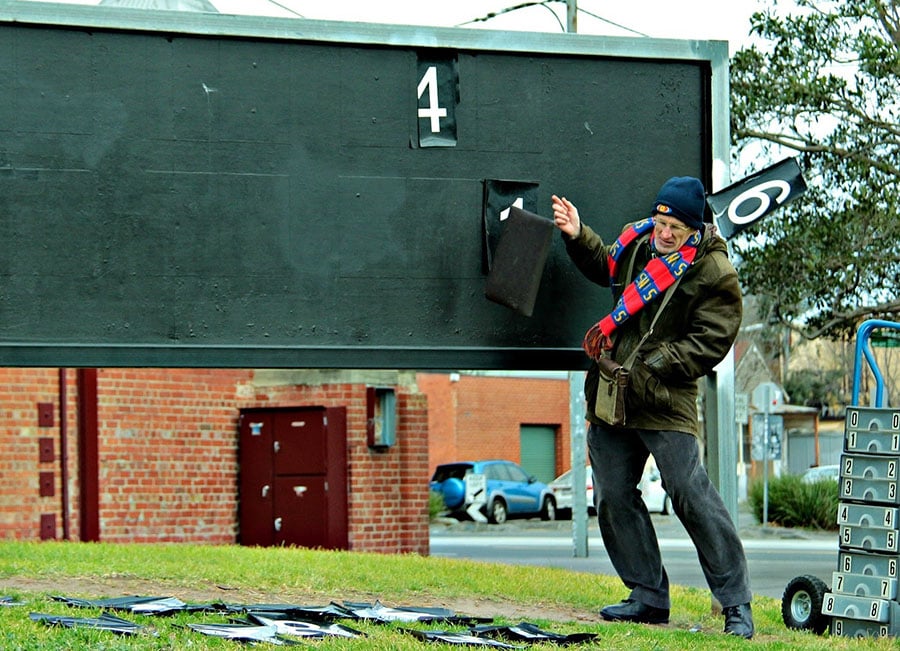 The VAFA Media Awards were announced last night at the VAFA AGM Awards Night in the AFL Dining Room at the MCG.

In its first year, the VAFA Media Awards acknowledge the contribution of club media volunteers and recognise those who have excelled across a variety of our clubs’ digital, broadcast and print media platforms.

Best Photograph (Character of the Game)

Best Use of Digital Media