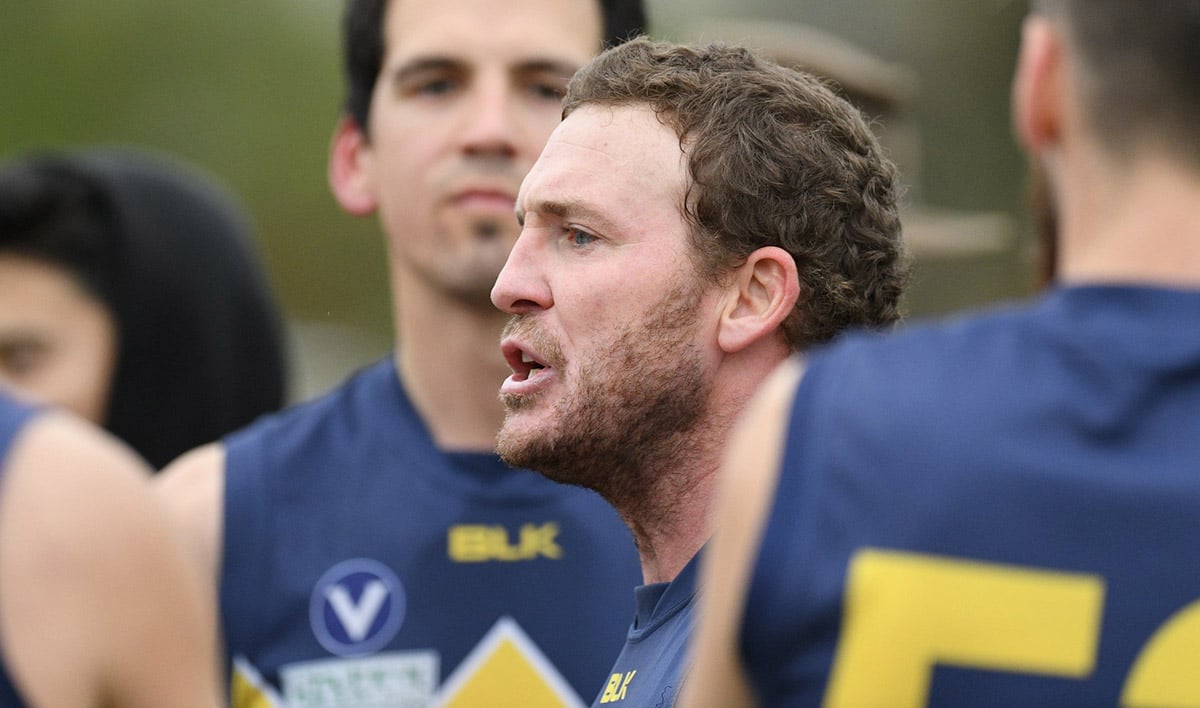 It’s a Whitefriars whitewash in this year’s Division 2 Team of the Year with six players selected on the back of their undefeated season.

Captain/coach Kristian Height has added to his Fullerton Medal with both roles in this team, while Bulleen Templestowe star Jack Cowell was named vice-captain.