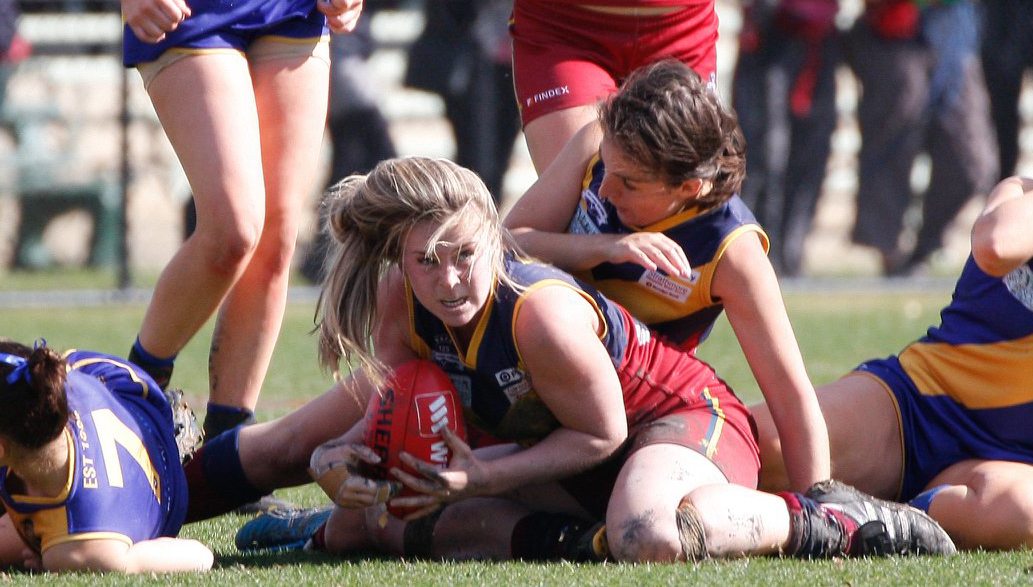 The Division 2 Women’s Team of the Year has been announced with both Therry Penola and Williamstown CYMS boasting four representatives each.

The two grand final sides were standouts in 2019 with both finishing the home and away fixture with more than 200%. Premiership coach Gareth Henderson was rewarded for his leadership, as was Therry’s Eliza German who was named vice-captain to Whitefriars star Ilaria Akers.

The top 10 vote-getters all found themselves in the team as did the top four goal kickers Cece Baldassarre, Kiera Lansdown, Bridgett Costello and Lauren Spark.